There will be a gathering of players in Khelo India, the Mahakumbh of sports in MP 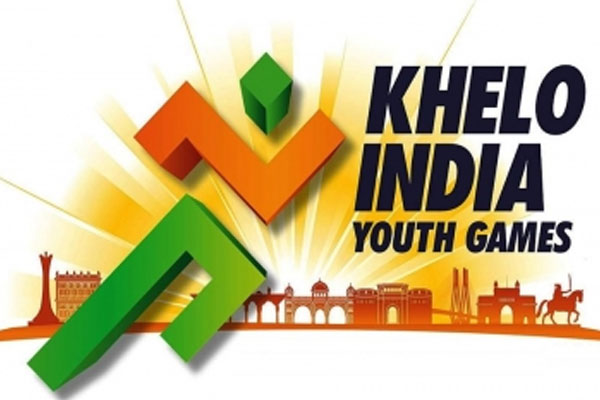 Bhopal . The Mahakumbh of sports is about to begin in Madhya Pradesh, the heart of the country. In Khelo India Youth Games 2022, 470 players from the state will showcase their skills in 27 different sports. It has been told in official information that this year Khelo India Youth Games are being held in eight different cities of the state. There will be nine games in Bhopal, six in Indore, four in Gwalior, two each in Ujjain and Mandla, four in Jabalpur and one each in Balaghat and Khargone. A game is also being organized in New Delhi.

It has been told that Bhopal’s T.T. Representing Madhya Pradesh, 26 athletics players will compete for medals at Nagar Stadium from February 3 to 5. Wrestling matches will be held at DSY W Hall from February 7 to 11. Boxing will be held in Bhopal for five days from January 31 to February 4. Seven players from Madhya Pradesh will be shooting in the Shooting Academy from February 1 to 6. Two games of water sports will be played at the Water Sports Academy located at Bade Talab in Bhopal.

After the inauguration ceremony of Khelo India in Indore on January 30, basketball matches will be played in Indore on the second day on January 31, which will start from January 30 till February 4 in table tennis at Abhay Prashal, Indore. Residents of Indore will be able to watch spectacular Kabaddi matches at Abhay Prashal from February 5 to 9. From February 1 to 10, young footballers (male) will be able to watch a spectacular performance at Emerald Heights International School, Indore. The tennis competition of the Khelo India Youth Games will win the hearts of the people of Indore from February 6 to 10.

Kho-Kho, Archery, Fencing Cycling (Road) competitions will be held from January 30 to February 10 in the Khelo India Youth Games 2022 in Jabalpur.

From February 2 to 10, spectators will be able to enjoy the game Thangta and Gatka in Mandalay. Female youth footballers will be colored in Balaghat for 10 days. In Maheshwar (Khargone), on February 6 and 7, Salalam matches will be played in Sahastra Dhara. Cycling competitions will be held from February 2 to 4 at the IG Stadium in New Delhi.

What a sight it really is!