The education minister of the Taliban said that madarsa education is more valuable than masters and PhD holders. 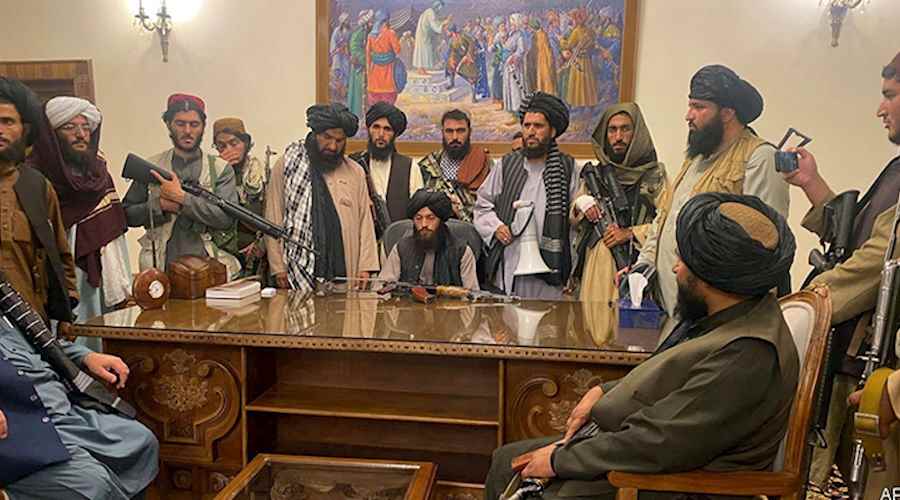 Since the time of Taliban rule in Afghanistan, the situation is getting worse day by day. A few days ago, the Taliban government had passed a rule allowing women to come to the university wearing brownies. A few days later, the Taliban decided to ban women from pursuing higher education. Not only this, the Taliban is contemplating to change the entire education system of Afghanistan, in the coming times it will not be surprising to hear that the Taliban have locked all the colleges because the current situation is showing this.

The entire education system of Afghanistan is in danger under the rule of Taliban, in such a situation, the future of the youth of Afghanistan is sinking in darkness. After the Taliban took over Afghanistan, there is a constant change in Afghanistan. The Taliban has taken a more drastic step, the Taliban’s Higher Education Minister has declared that between 2000 and 2020 high school degrees and studies are of no use in the country. Taliban Education Minister Abdul Baqi Haqqani said that students who studied from high school to graduation are no longer useful.

Also read- Court’s decision, Shahrukh’s son did not get bail, now he will have to remain in NCB custody till 7 October

Abdul Baqi Haqqani said that such teachers should be appointed who give good education to the students and the coming generations. It is also said that only religious studies are important for the students, apart from that modern studies are completely useless.

The period from 2000 to 2020 was a golden time for Afghanistan before the Taliban took over. During this time Afghanistan had developed a lot and was continuously strengthening its position. Afghanistan was developing itself in every field. There was a lot of change especially in the education of Afghanistan, which now seems to be disintegrating.