Pakistan started talking about progress by spreading terrorism all over the world, know Imran’s ‘development’ mantra 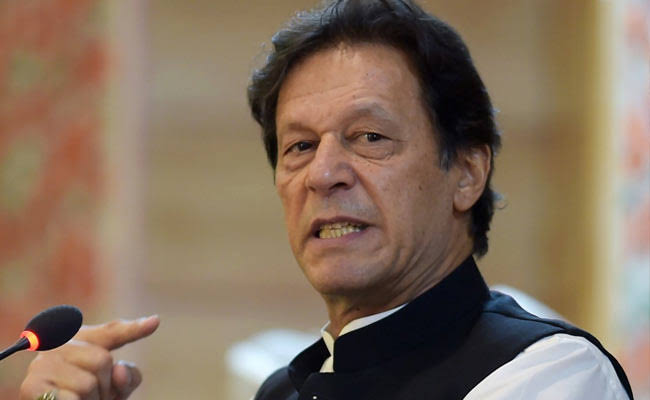 Pakistan’s puppet Prime Minister Imran Khan has given a new model of development to his country. He said that if the country has to progress, the standard of morality has to be raised. Along with this, the Pakistani PM stressed on the establishment of Rahmatul-il-Alameen Authority in his country. He further said, the purpose of this authority will be to keep the true image of Islam in front of the world and to spread the teachings of the Prophet throughout the world.

progress in pakistan
The Pakistani Prime Minister addressed the Ashra-e-Rahmatul-Il-Alameen Conference. During this, he said, “One of the tasks of the authority will be to make people understand the true meaning of Islam. In addition, scholars associated with this program will research how the holy teachings of Prophet Muhammad can be transmitted to children and youth and how these teachings can be made relevant in the lives of these youth. Scholars will also decide what the children are to be taught in schools.

Administration will conduct research
Imran Khan said that, “This administration will also conduct different research in universities. This will also increase the understanding about the advantages and disadvantages of Western culture on Pakistani society. If you bring western culture, then it is important that you also discuss about the pros and cons. I agree that in western society morality is better than ours, but it is also true that western civilization is affecting our family system.

Efforts of society will remove corruption
Pakistani PM Imran said that, “Some scholars will also deal with issues related to media and social media. No country can progress as long as the moral standards of that country are weak. If a society does not have a problem with corruption, then how can that society make the last progress? The entire society should fight corruption.”

E-charts are now being installed at 16 railway stations including Bhopal, now the hassle of bursting and spoiling the reservation chart ends