Lars Wilkes, who made headlines by making a cartoon of Prophet Mohammed, died in a road accident 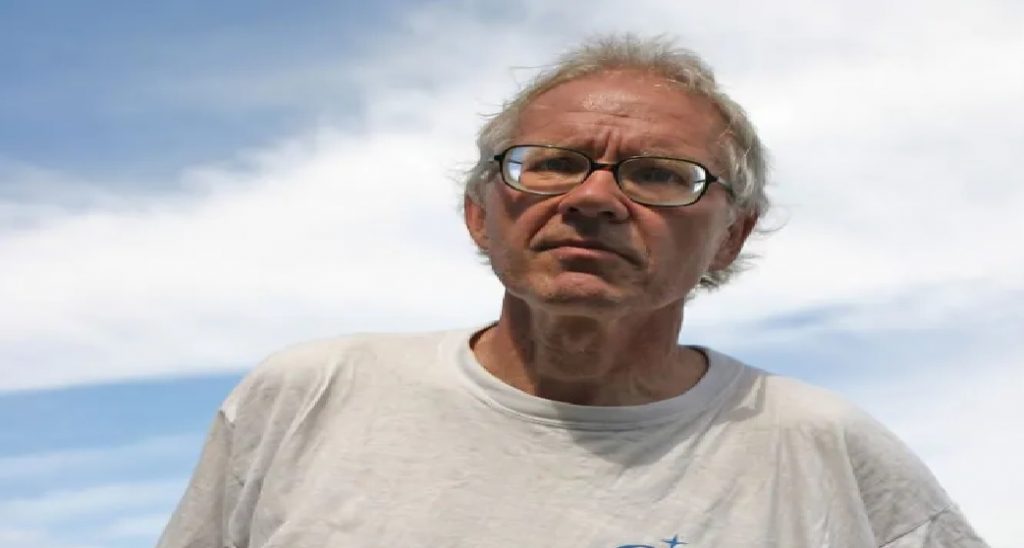 DNP DeskSwedish cartoonist Lars Vilks, who made headlines around the world by making a cartoon of Prophet Mohammed, died on Sunday. According to the information received, he died in a car accident near Markrid, southern Sweden. According to media reports, a truck collided with Lars Wilkes’ car near Markrid, southern Sweden. The collision was so intense that the car got blown up. Two security personnel have also died in this incident along with Swedish cartoonist Lars Wilks. The untimely demise of cartoonist Lars Wilkes has shocked the whole world. People are also considering the news of his death as a rumor, while many people are busy in investigating the facts related to his death.

Why did cartoonist Lars Wilkes come into the limelight?

Actually, Swedish cartoonist Lars Vilks made a cartoon of Prophet Mohammed in 2007. After which, a supporter of Prophet Mohammad, had protested against the caliphate, Lars Wilkes. According to media reports, some supporters had issued a fatwa against him for this cartoon. Cartoonist Lars Wilkes was threatened with death in the fatwa. Let us tell you that Wilkes started receiving death threats after making a cartoon of Prophet Mohammed. Al-Qaeda announced a reward of $100,000 for the person who killed Wilkes. In the year 2015, he was also attacked with a gun in which he narrowly escaped. After which the government had provided him with security personnel. From then until now Swedish cartoonist Lars Wilks lived with the security personnel.

Talking to the news agency AFP about the incident, it was told by the Swedish police that Wilkes had died in a road accident. Along with him, two police officers have also died in this accident. When asked by the news agency AFP the cause of the accident, Swedish police said that the cause of the accident has not been known yet. However, the whole matter is being investigated. Along with this, while sharing additional information related to the investigation, the Swedish police said that it is being investigated like any other road accident. Because two policemen were involved. Let us tell you that the investigation of this accident is being done by the Swedish Police from a special section of the Prosecutor’s Office.

Taliban On India: India opened treasury for Afghanistan in the budget, Taliban was shocked to hear the announcement of Rs 200 crore