Foreign Minister S.K. on China and Pakistan at the CICA conference in Kazakhstan. Jaishankar attacked fiercely 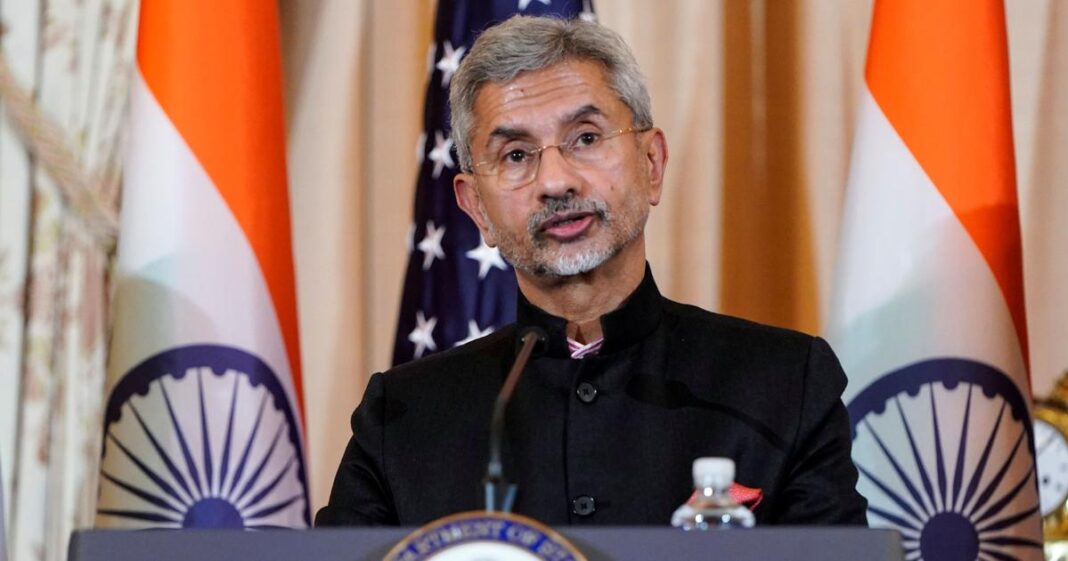 Pakistan who has been supporting him since the occupation of Afghanistan. Pakistan’s Prime Minister Imran Khan is one of the few leaders who have been consistently advocating for the Taliban and urging the international community not to impose economic sanctions on the Taliban government. Meanwhile, through a conference held in Kazakhstan, S. Jaishankar once again warned Pakistan against terrorism and advised China, which is called a friend of Pakistan, to stop trying to spread propaganda in the name of projects in other countries.

In the Conference on Interaction and Confidence Building Measures in Asia, Jaishankar pointed out to Pakistan that increasing violence, bigotry and extremism often lead to fire in his house as well. On China’s Project Belt and Road Initiative (BRI), Jaishankar said that at the heart of connective projects should be respect for the sovereignty and integrity of all countries. India has also opposed the China and Pakistan Economy Corridor running under BRI as one end of this project passes through PoK.

Jaishankar said that the goal of CICA is to maintain peace and development, but the biggest enemy of these two things is terrorism. He said that in today’s time no country can use terrorism against each other, we have to stand together against it and take it as a serious problem like corona pandemic and climate change was taken .

Let us tell you that CICA is a multinational forum, which was established in 1999 under the leadership of Kazakhstan, the main task of this group is to promote security and stability in Asia.

In the CICA meeting, Jaishankar also said that our continent is suffering from a “lack of connectivity”, improving it is necessary for our economic and social condition. We have to follow some basic principles to maintain international relations, first of all it comes to respect the sovereignty and territorial integrity of our neighboring countries. Along with this, it is also very important that no one should use connectivity as their agenda, for this reason India refused to join the BRI run by China. India says that China is spreading a web of debt on developing countries through this.

KKR bowler became the reason for Dhoni’s concern, IPL title should not be lost anywhere

ITR can be filed without Form 16, know how?