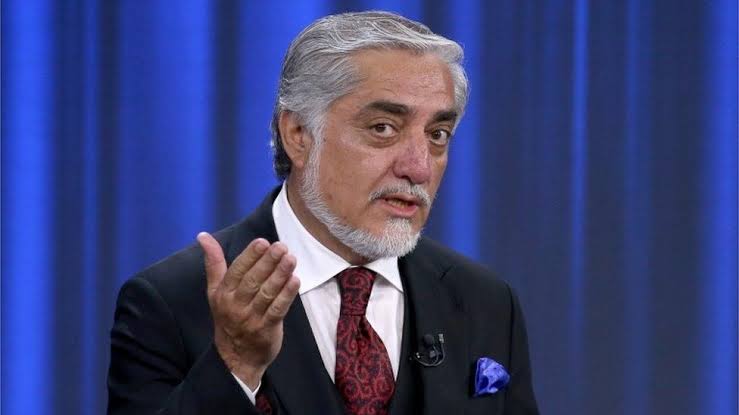 Apart from this, he also answered many questions about the power of Taliban in Afghanistan. He said that if the Taliban does not take concrete steps on issues like women’s education, freedom of speech, minorities, higher education, economy and continues its orthodox way of governance, then there is no doubt that Afghanistan will remain unstable and it will not affect any Neither will it be good. He said that Pakistan should understand that it is also not going to benefit in Afghanistan being unstable.

On the other hand, in response to the question whether India should recognize the Taliban who are in power in Afghanistan, he said that I think India is also making up its mind like other countries what to do about the Taliban government. Certainly any help in times of crisis can be of great help to the people of Afghanistan going through a humanitarian crisis. He further said that I think that with the new power of Afghanistan, one way or the other will have to be connected, but India can work with the neighboring countries. So that a strong and important message can be given to the people of Afghanistan that they will continue to support Afghanistan.

Ashraf Ghani was called a traitor by Abdullah Abdullah. He said that like Ghani, fleeing to UAE is a traitor to the country, I will not do this till my death.

China Vs US CCP: The Chinese government has become an enemy even for its people… Indian-American MP said – Unacceptable!