Why were the services of Facebook, Instagram and WhatsApp down yesterday, know what was the reason behind their downing 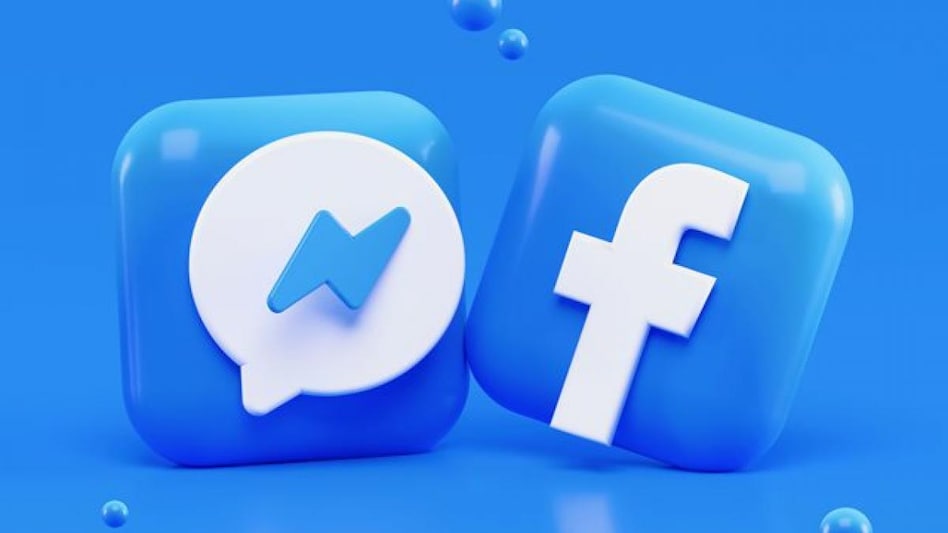 Last evening suddenly you must have noticed that you are not able to do any feed on WhatsApp, Instagram and Facebook, your written message is not being delivered. Facebook, WhatsApp, Instagram and Oculus were down since evening, due to which many users had to face a lot of problems overnight. Many people say that as soon as these apps were down, it seemed as if everything had stopped.

All these platforms started running again from this morning, this type of global outage has been seen after a long time, it is being speculated that the reason behind the downing of these platforms is the Domain Name System (DNS). The domain name system, called the Internet’s phonebook, allows DNS to convert its IP address whenever a user types a hosted name such as Instagram.com into a URL. If you say IP address in common language, then it is the address where the site is located.

Also read- Court’s decision, Shahrukh’s son did not get bail, now he will have to remain in NCB custody till October 7

In addition to DNS, Border Gateway Protocol (BGP) is also being reported to be down, BGP routes IP addresses and DNS nameservers. To put it in layman’s terms, as DNS is the phonebook of the Internet, BGM is its navigation system. It is the BGM that decides which route will deliver the data faster. It is estimated that Facebook has made the same mistake, due to DNS resolution failure, common people were not able to use Facebook.

Xiaomi 13 Pro: Xiaomi in competition with Apple and Samsung, the strongest phone coming on February 26! know the features

These days many people suffer from joint pain, gout or kidney stones. Factors like aging,…