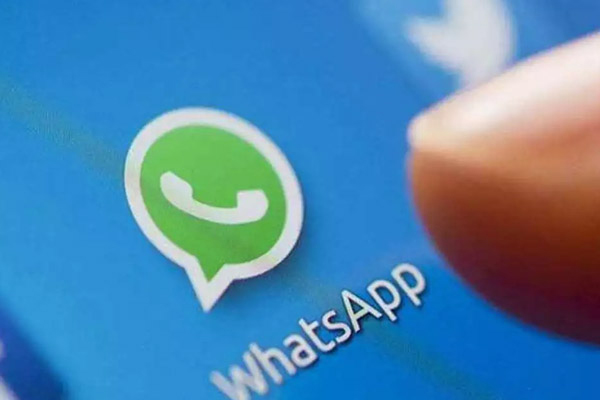 The maximum recording time for voice notes is 30 seconds, and users also have the option to forward voice notes to their chats.

The platform gives users the option to discard the recording before sharing, so that users have more control over the voice recording.

Similar to images and videos, voice notes shared via Status will automatically disappear after 24 hours and users can delete them for everyone at any time.

In addition, shared voice notes are end-to-end encrypted, so only those the user chooses can listen in.

The new feature is expected to be rolled out widely to more users in the coming weeks, the report added.

It was reported on Wednesday that the messaging platform is rolling out a similar feature on Android beta.

,Do you know these 7 benefits of drinking hot milk