Mark Zuckerberg suffered a big loss due to the shutdown of Facebook for 6 hours, every minute suffered 16 million losses 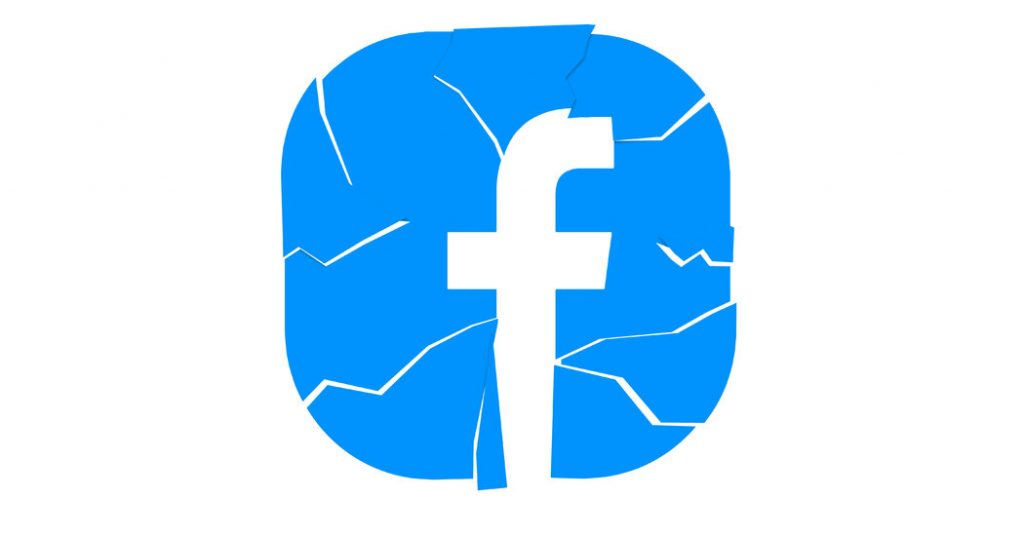 Last night all three Facebook, WhatsApp and Instagram were suddenly shut down. For about 6 hours, users could not get the service of Facebook and WhatsApp, after which the company issued a statement saying that due to some technical problems, the service is being interrupted, which will be fixed soon. The company has also apologized to the users for this problem. However, after 6 hours the service of Facebook, WhatsApp and Instagram was restored. This was the first time that Facebook was closed for so long. Due to the closure of 6 hours, the company had to suffer a big loss.

After this problem, the personal wealth of Mark Zuckerberg has declined by millions in a few hours. According to the report, there was a loss of about Rs 52,000 crore. Apart from personal property, the company also suffered losses. According to the report, Facebook earns about $319 million daily. That is, every hour it earns about $ 13.3 million. Facebook collects all this revenue from its ads. Facebook’s service was disrupted for 6 hours yesterday. That is, the company had to suffer a loss of billions during this period. Talking about Facebook’s earnings per minute, Facebook earns about $ 2,20,000 (16 million) every minute and $3,700 every second. From this you can imagine how big a loss Facebook must have suffered yesterday.

Also read: Why were the services of Facebook, Instagram and WhatsApp down yesterday, know what was the reason behind their downing

Don’t know the reason for the outage

That’s where companies like Fortune and Snopes estimate the world’s biggest social network has already lost at least $60 million in revenue, as its apps, including Instagram and WhatsApp, on Monday at around 8:30 p.m. PT/11: Went offline at 30 p.m. ET. The company said that it is working on restoring its services, but did not specify what caused the outage. Facebook currently keeps backups for some people.

WhatsApp callers rejoice! Will be able to do Unlimited Calling without recharge for free