Average Indian will have to work 724 hours to buy iPhone 13, claims new research 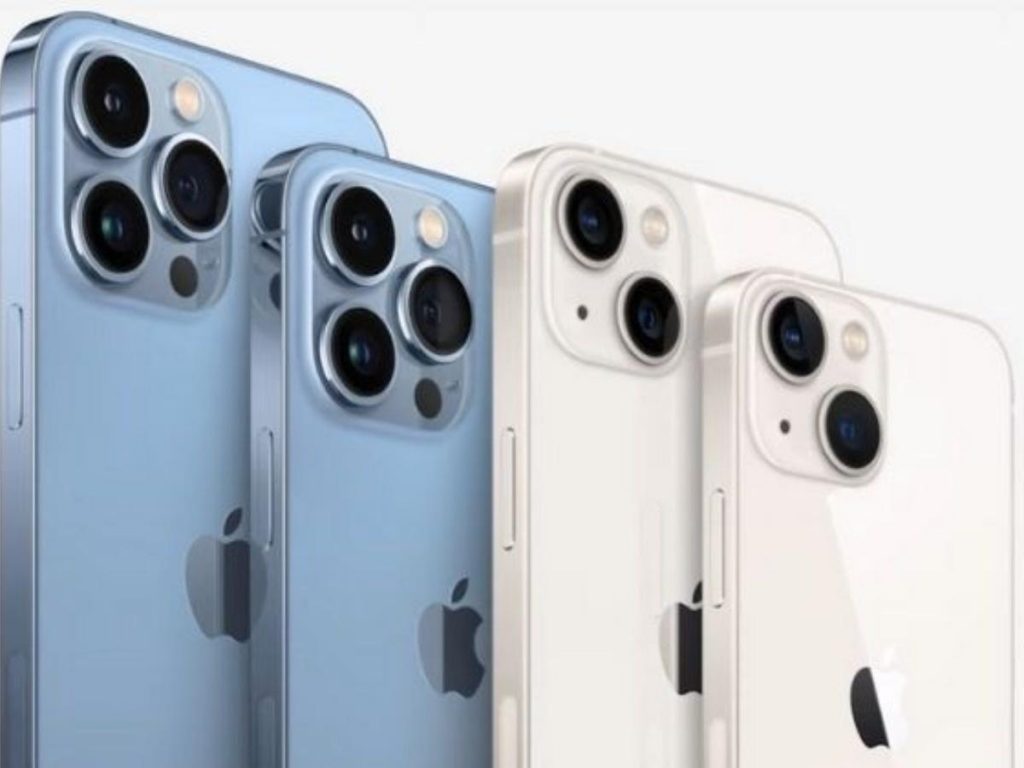 The craze of iphone is highest among Indian youth. Keeping in view the craze of the youth, the company brings out a series of smartphones with new features and designs every time. Indians are also desperate to buy a smartphone. iPhones are more expensive than the rest of the company’s brands, but in India, as a symbol status, more iPhone smartphones are bought. Despite being expensive, people are competing to buy smartphones. At the same time, every Indian will need to work harder to fulfill his dream of buying an iPhone 13. A recent research has revealed that Indians will have to work for about 724 hours to buy the iPhone 13.

The names of other countries are also included in this list. India has got second place in research while the first place is of Philippines. Where owning an iPhone 13 would require 775.3 hours of work. That is, by working continuously for about 97 days, the citizens of the Philippines can buy an iPhone. Whereas Switzerland is the country where you can buy an iPhone 13 in the least labor hours. In Switzerland, you can own an iPhone by working 34.3 hours.

America will have to say 49.5 hours of work

Talking about America, to buy an iPhone 13 in America, you have to work 49.5 hours. America is at number three in this list. Whereas Apple’s company is in the US. According to the research done by MoneySupermarket, the average Indian will have to work 724 hours for about 90 days to pay for the iPhone 13. Indians will have to work three times longer than in neighboring China. According to the report, India’s average hourly wage is Rs 96 ($1.30) and the iPhone 13 costs just under Rs 70,000 ($950) at Apple’s online store in the country.

For all the news of the country and the world, subscribe to our YouTube channel ‘DNP India’ now.

Lock Google Chrome with your fingerprint, no one will be able to see what you searched

Do not search this name on Facebook even by mistake, many people have been jailed!