Why is today a special day for PM Modi? read full news 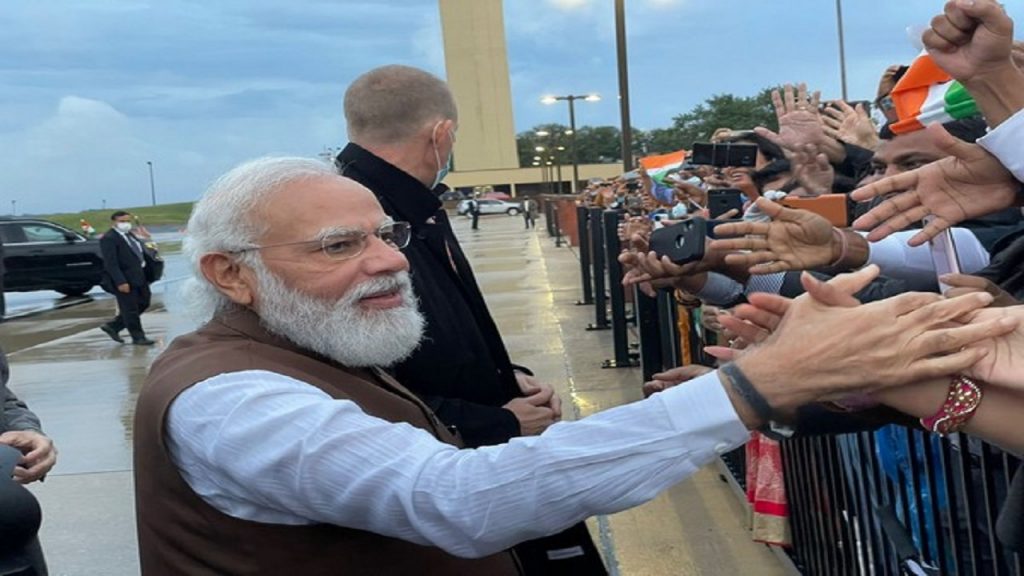 Made the impossible possible: Amit Shah

Senior BJP leader and Union Home Minister Amit Shah tweeted and wrote, “20 years ago today Narendra Modi took oath as the Chief Minister of Gujarat and the journey of development and good governance that started from there continues till date. In these 20 years, Modi ji realized the culmination of hard work day and night for the progress of the people and the country.

At the same time, in another tweet, Amit Shah wrote, “Congratulations to Prime Minister Narendra Modi on completing 20 years of public service as the head of state and central governments. In these 20 years dedicated to poor welfare and Antyodaya, Modi ji made the impossible possible with his strong will and thinking ahead of time.

Congratulating Prime Minister Modi on this occasion, BJP National President JP Nadda has said, “I would like to congratulate the country’s supreme leader, Prime Minister Narendra Modi, on completing 20 years of public service as the head of the state and central government. I extend my heartfelt congratulations from the bottom of my heart.

In a tweet on the occasion, Defense Minister Rajnath Singh said, “Heartfelt congratulations to the illustrious Prime Minister of India, Narendra Modi, for completing twenty years in public life while holding a constitutional post. These unbroken 20 years have been unblemished along with being devoted to public welfare. His popularity has been increasing continuously and may continue to grow, such best wishes.