Whatever I have done in the last seven years, this is the deep trust between the public and me: PM Modi 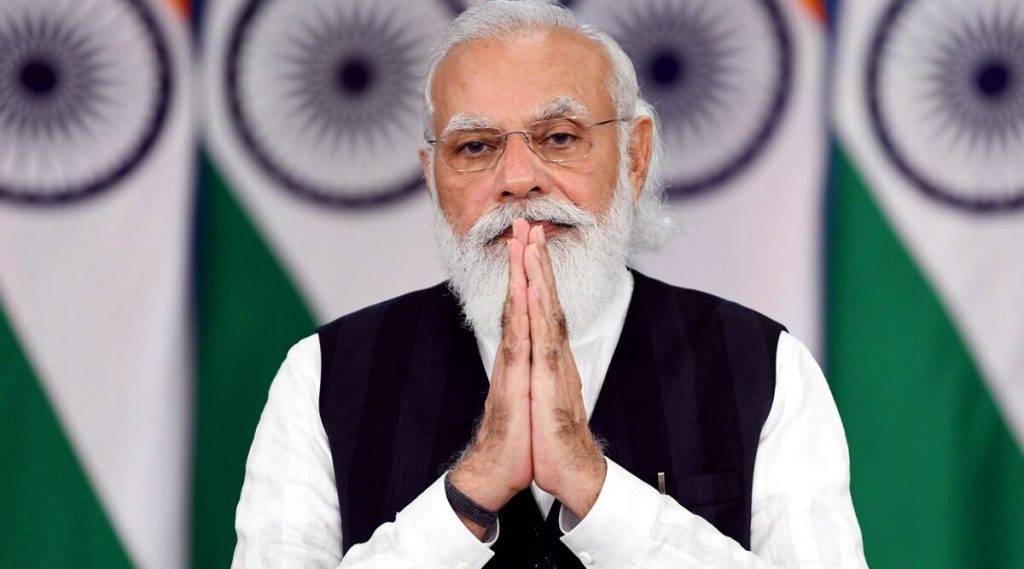 Describing his life struggle, Prime Minister Narendra Modi said that when I was not in public life, I have spent 30-35 years wandering as a social worker. During this I gained a lot of life experiences. PM Modi said that – people know that I do not come from any royal family. I have spent a lot of my time away from the corridors of power and assessing the problems, aspirations and capabilities of the common man. Therefore, my decisions are an attempt to reduce the difficulties of the general public.

Talking about his political career in an interview to OPEN magazine on completion of his 20 years in public life, PM Modi said that my policies are meant to reduce the difficulties of the people. That’s why when I take a decision, people understand that this Prime Minister understands our problems, thinks like us and is from among us. This trust of the people has not been created by any PR agency. Responding to the allegations like his image and PR management, PM Modi said that this trust of the people, their association creates a feeling in every family that Modi belongs to our own family. This belief is not a belief created by any PR agency, this trust has been earned by hard work and sweat.

When Prime Minister Modi was asked how far he has been successful in the last seven years in the direction people had reposed in him. In response to this, he said that I stayed away from the corridor of power for years and years and understand the problems of the people, their daily problems. PM Modi said that – no one ever saw toilet as a way to serve people, but I felt that toilet is a way to serve people. And that’s why common man feels when I take decisions That this Prime Minister understands us, thinks like us and is one of us. This sense of belonging among them makes every family feel that Modi is like a member of our family. This belief did not develop out of a belief created by a PR. This trust has been earned through sweat and hard work.”