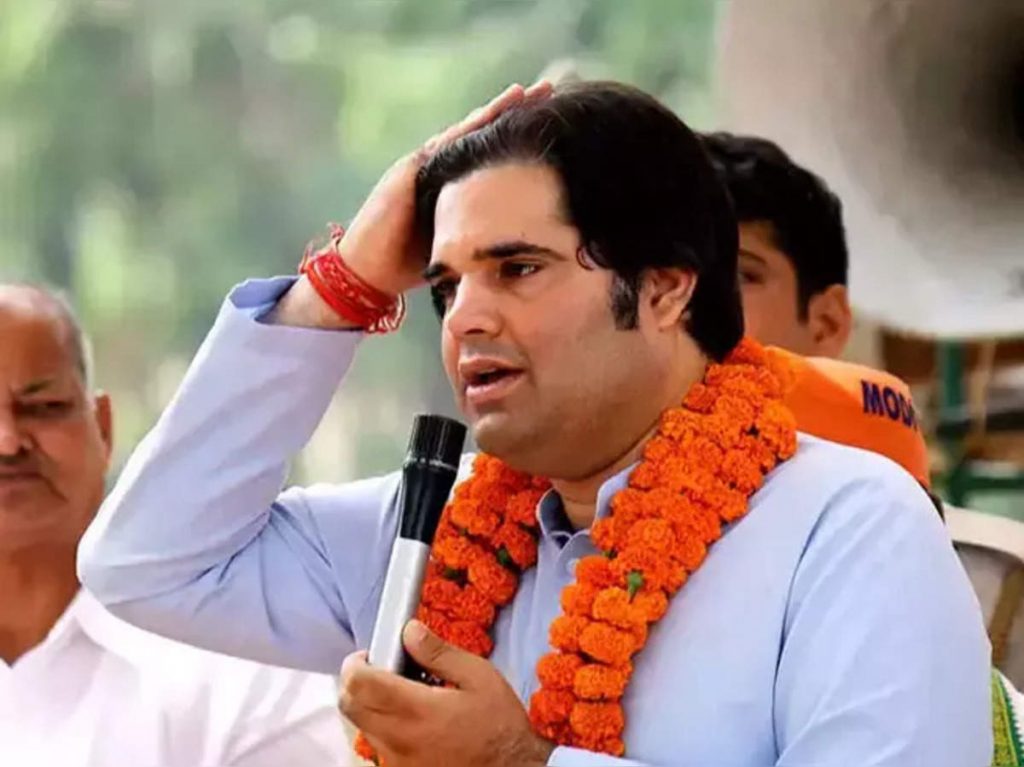 The country’s largest party BJP has announced its national executive. However, BJP MP from Pilibhit, Varun Gandhi and his mother Maneka Gandhi have been shown the way out of the party’s national executive. Let us tell you that Varun Gandhi has been raising his voice against the policies of the government in recent times, he also raised his voice against the government regarding the Lakhimpur Kheri violence.

Varun Gandhi’s target on the government
BJP MP Varun Gandhi once again targeted BJP. He shared a video related to the Lakhimpur violence on Twitter and wrote, “The video is absolutely clear, those who protest cannot be silenced by killing them. Those who shed the blood of innocent farmers should be held accountable. Justice must be done before the message of arrogance and cruelty towards the government is sent in the minds of the farmers.”

Also read- SpiceJet’s CMD gave a statement on the sale of AIR India, said- proud brand will return after privatization