Features of 20 thousand phones will be available for 6 thousand rupees, strong sale on realme C30 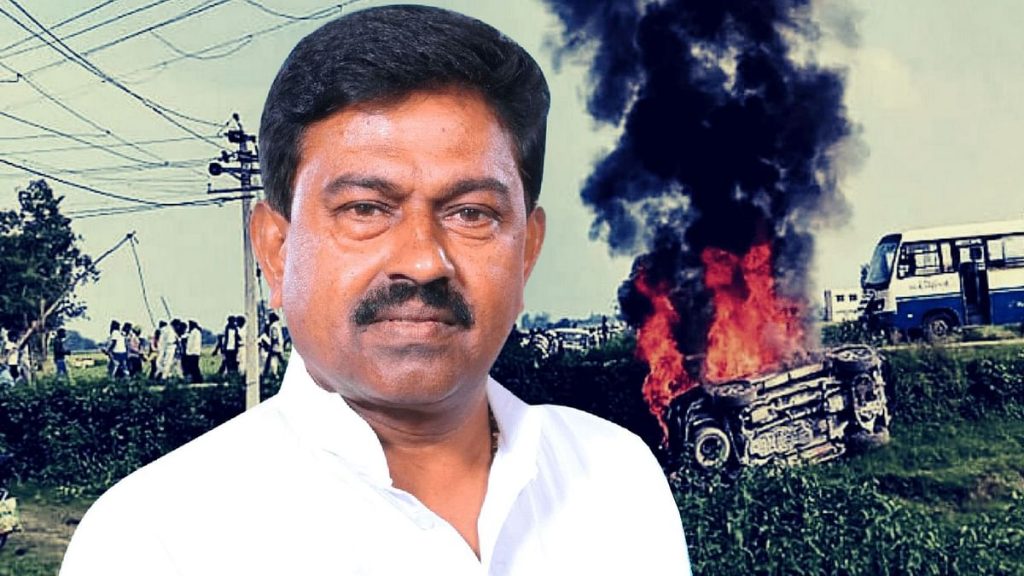 The name of Ashish Mishra, son of Union Home Minister Ajay Mantri, who drove a car on farmers during the protest of farmers in Lakhimupurkhiri on Sunday, has cropped up. There is a lot of controversy about this. In such a situation, the police have registered a case against the accused Ashish Mishra but have not caught him yet. Now Ajay Mishra has defended his son saying that his son is innocent and very soon he will come out with the evidence.

Let us tell you, Ajay Kumar Mishra’s son Ashish Mishra was to appear before the police but he did not. After which the crime branch has now pasted another notice at his residence and called him for questioning on October 9. The Union Minister of State for Home has said- ‘Ashish will appear when the police is called. Along with this, when asked about his resignation, he said that only the opposition is asking for his resignation. That is the job of the opposition. It doesn’t matter to them. There is silence outside Ashish Mishra’s house as well. He is not present at home. Along with this, it is being said about Ashish that Ashish has fled to Nepal to escape from the police.

What are the police doing?

The police is continuously probing the matter. Earlier, the police had put a notice at the house of Union Minister of State for Home Ajay Mishra yesterday. In which Ashish Mishra was called to the crime branch office. At the same time, after the matter escalated, Lucknow range IG Laxmi Singh said that two people are being questioned. Along with this, he also gave a statement about the culprits not being released.

What is the whole matter?

Let us tell you, 9 people lost their lives in the violence that broke out during the demonstration of farmers in Lakhimpur Kheri in UP last Sunday. After which the matter took a big political colour. After this incident, it is alleged that Ashish Mishra, son of BJP minister Ajay Mishra alias Teni, has hit the farmers and his death is also responsible. This is the reason, FIR has also been registered against him and the police is preparing to interrogate him. On the other hand, a case of murder has been registered against Ajay Mishra under section 302 of IPC. Along with this, it is alleged that Ashish Mishra was present in the same jeep that crushed the farmers and Ashish is also accused of firing bullets.