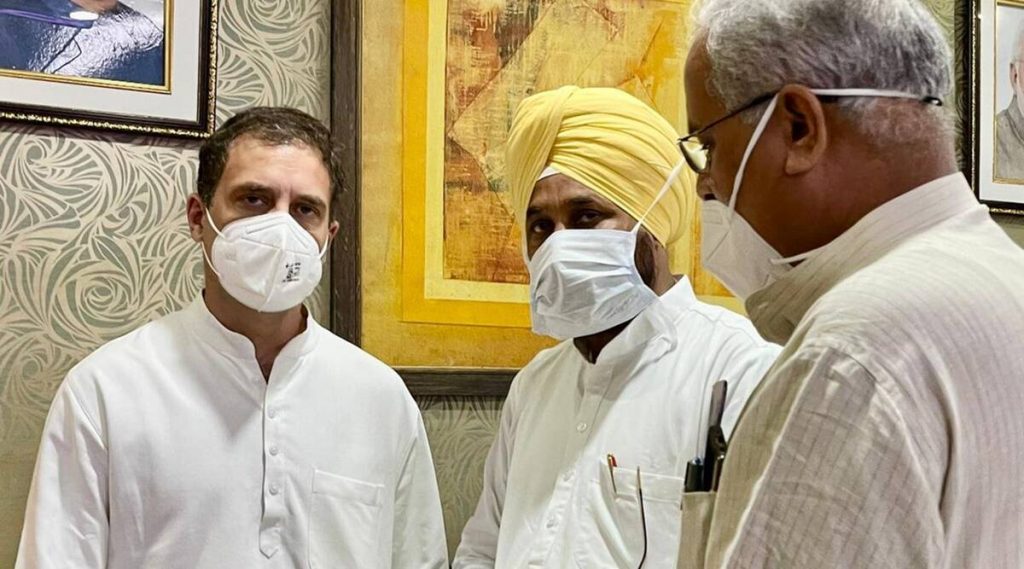 After the Lakhimpur Kheri incident, the efforts made by the government to prevent the leaders of the opposition from meeting the victim’s family have provided fuel to the opposition. After 3 days, the government now understood that only opposition leaders are benefiting from such detention. The government of Uttar Pradesh hastily released Congress General Secretary Priyanka Gandhi. After this other leaders also started being released. Not only this, no one stopped Rahul Gandhi, who came from Delhi to Lucknow plane, at the airport today. The meaning is clear, but the government has come to understand that what is the harm in not allowing the leaders to meet the victim’s family.

Let us inform that in the violence case that erupted after the accident in Lakhimpur Kheri, Uttar Pradesh on Sunday, the police registered a case against Union Minister Ajay Mishra Teni’s son Ashish Mishra alias Monu under sections of murder, culpable homicide, accident and rioting. Is. Let us tell you that the name of Union Minister Ajay Mishra alias Teni is also included in this FIR. According to the information received from the sources, the police has registered an FIR under section 120B.

When the media asked BJP MP Ajay Mishra to give a statement on the allegations, Ajay Mishra said, “My son was not present in that vehicle at the time when this incident happened. The driver was injured after the car was pelted with stones, due to which the vehicle became uncontrollable and at the same time it passed over several people. I express my sorrow for those who lost their lives in this accident and for their families. All I want is that this whole matter should be investigated with transparency.

On his speech given before the Lakhimpur violence, Ajay Mishra said that “his full audio was not played on TV, I did not use any bad words towards farmers in that speech. He told that some Khalistani elements were also involved behind the incident.