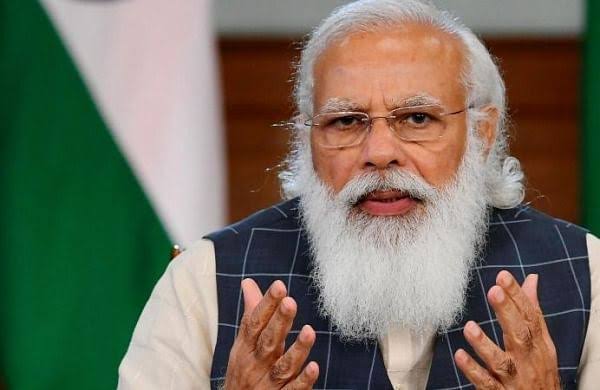 New Delhi: Today i.e. on Mahatma Gandhi Jayanti, Prime Minister Narendra Modi released ‘Jal Jeevan Mission Ke 2 Years’ e-book, Jal Jeevan Kosh and Jal Jeevan Mission mobile application through video conferencing. During the program, the Prime Minister also attacked the Congress fiercely in gestures. He said that even after being in power for a long time, he did not feel the shortage of water.

PM made a scathing attack on Congress
PM Modi said, “Villages of India were settled in the hearts of both great personalities, both revered Bapu and Lal Bahadur Shastri. I am happy that on this day people from lakhs of villages across the country are doing water life dialogue in the form of Gram Sabhas. Such an unprecedented and nationwide mission can be made successful with this enthusiasm, energy.

PM’s focus on Jal Jeevan Mission App
PM Modi said, “All the information related to this campaign will be found at one place on the Jal Jeevan Mission app. The people of the village will also be able to keep a close watch on the purity of their water here. We all have a happy feeling that the countrymen have worked hard and given their support to make Bapu’s dreams come true.

Describing toilets as important, PM Modi said, “Today cities and villages of the country have declared themselves free from open defecation. About 2 lakh villages have started the work of waste management. More than 40 thousand gram panchayats have decided to stop single use plastic. The sale of Khadi is also increasing manifold.”