‘Who is trending me, pay attention to Deepti Sharma…’, Ashwin has fun with the British on the Mankading controversy

KRK will not do any review after ‘Vikram Vedha’, tweets and targets Bollywood again 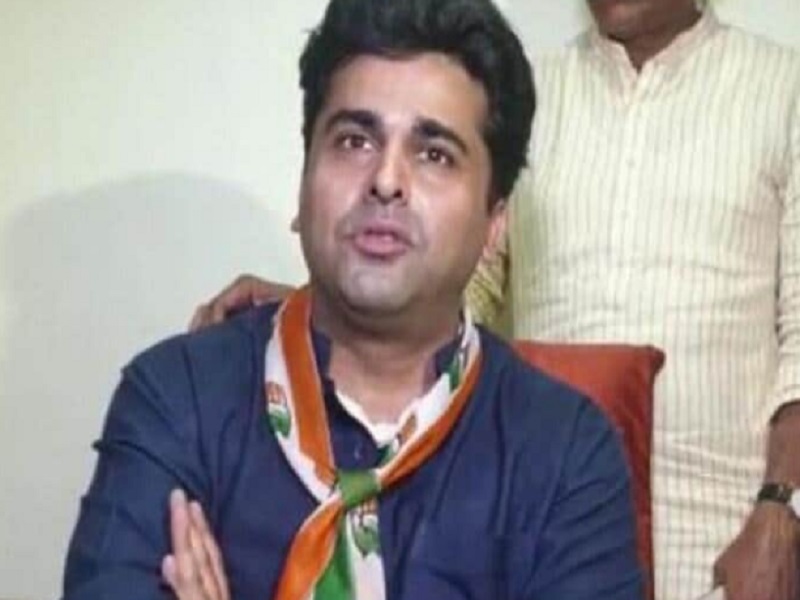 Faisal Patel: Senior Congress leader Ahmed Patel’s son Faisal Patel is going to give a big blow to the Congress. If reports are to be believed, he may join any party except Congress very soon. Faisal Patel tweeted and wrote that I am tired of waiting. There is no incentive from the high command. I am keeping my options open. After which it is being said that he can join the Aam Aadmi Party. Because in April last year, Faesal had met Delhi Chief Minister Arvind Kejriwal. In such a situation, he can join the Aam Aadmi Party. Let us tell you, Ahmed Patel, who was called a big leader of Congress, died in November 2020 due to prolonged illness. Patel was considered one of the closest leaders of Sonia Gandhi.

He was also the political advisor to Sonia Gandhi. In such a situation, the question of his son Faisal Patel leaving the Congress is raising questions. Earlier on Sunday, in a tweet, Faisal had said, “From April 1, I will visit 7 assembly seats in Bharuch and Narmada districts. It is believed that he will strengthen the party from Bharuch and Narmada and will also contest elections from any of these seats. Assembly elections are due in Gujarat later this year.

In such a situation, he can be seen contesting the elections on the ticket of Aam Aadmi Party. But he says that, I am not joining politics at the moment and am not sure about joining the party right now. Now which party he joins, only time will tell. But Faisal Patel has raised the political temperature.

‘Who is trending me, pay attention to Deepti Sharma…’, Ashwin has fun with the British on the Mankading controversy

KRK will not do any review after ‘Vikram Vedha’, tweets and targets Bollywood again

Your Lungs They are the main part of the respiratory system. that help you breathe.…

The king of Vietnam who got 200 people killed after his death, people still go to the fake grave

Cold in September! You can also enjoy the chilly winds of Delhi, take your wife to these 5 fun places