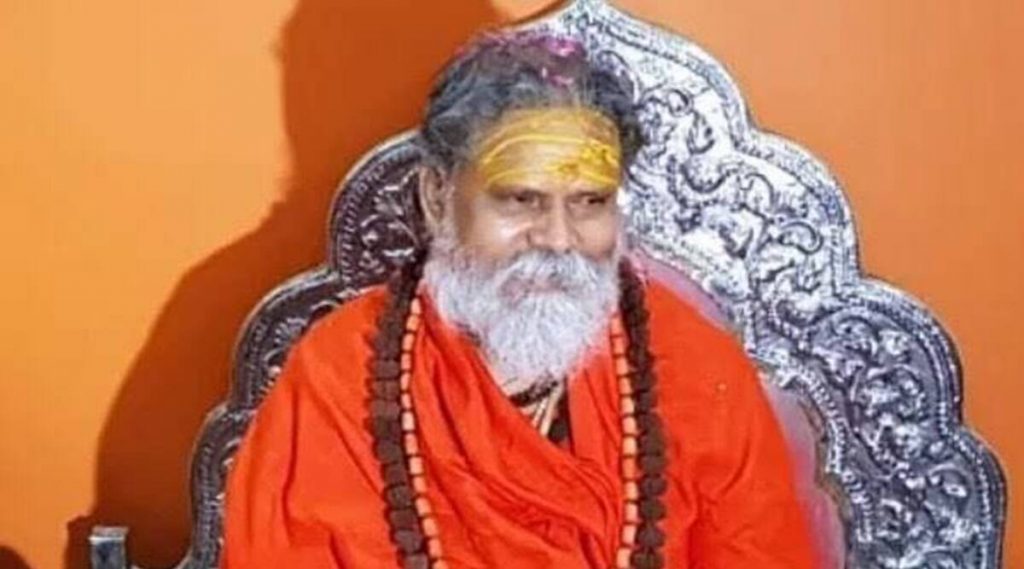 Narendra Giri, who was the president of the Indian Akhara Parishad established in Prayagraj, Uttar Pradesh and the Mahant of the Baghambri Gaddi, died on 20 September. His suicide case has taken an interesting turn, in the past, the CBI had matched the signature found on the suicide note of Narendra Giri with the signature recorded in his bank records. After which a lot of things came to light which has given a new twist to this case, at present the CBI has called for the report of the fingerprint present on the suicide note. The CBI is gradually tightening its grip on Anand Giri, who was knocking the CBI from the beginning. Perhaps this is the reason why CBI wants to take Anand Giri’s lie detector test, for which it will take permission from the court very soon.

CBI is extracting call records of Anand Giri in Narendra Giri suicide case on one hand, it is probing the numbers from which calls to Anand Giri and Narendra Giri have been received. Along with this, for the last two days, Baghmbri has been continuously interrogating the sevadars of the Math and the saints close to Narendra Giri. She is questioning him about the money transactions and the people who visit the Math daily. During interrogation, it has come to the fore that Mahant Narendra Giri has money-related loans on some people, information that the CBI is investigating. In the coming time, it may be that the names of some more people will come out in this case.

How did Mahant Narendra Giri die?

The body of Akhara Parishad President and Mahant Narendra Giri of Baghambari Gaddi was found in his room on 20th September in the sad condition, when people opened the room, the body of Narendra Giri was hanging on the noose. A suicide note was also found by the police from his room in which he had told Anand Giri, Sandeep Tiwari and Aadya Tiwari responsible for his death. In this note, he further asked to make Balbir the next Mahant of the Math, after receiving this note, the police had arrested Anand Giri, Sandeep Tiwari and Aadya Tiwari. As soon as the news of Narendra Giri’s death gained momentum, the Uttar Pradesh government had formed an SIT to investigate the case. After a few days from the SIT, this case was handed over to the CBI, after which the CBI took all the reports of the investigation from the SIT.