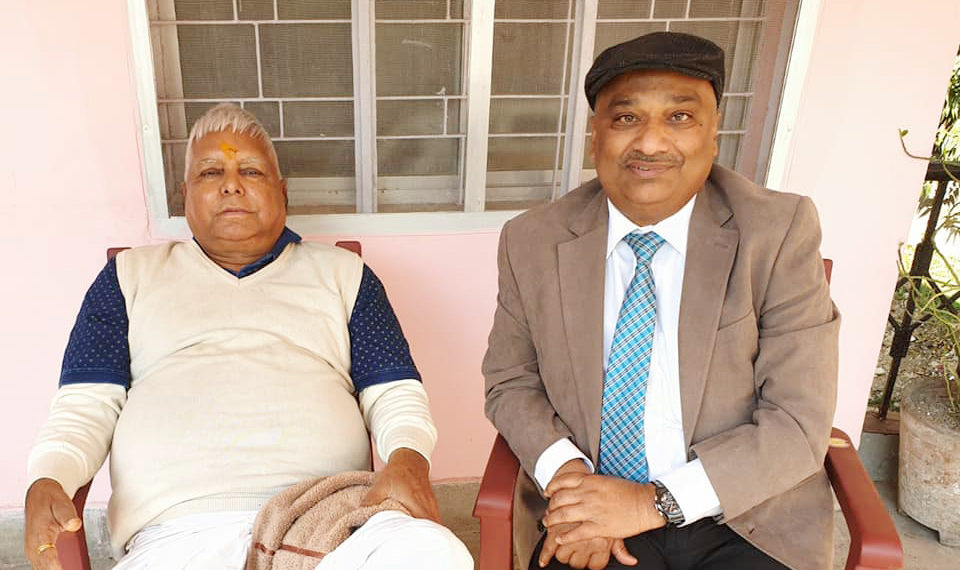 DNP DeskBy-elections are to be held in two assembly seats in Bihar. In such a situation, the political stir in these seats has intensified. JDU has announced its candidates for both the seats. After this RJD has also announced its candidates for these seats. Giving the above information, RJD’s Bihar State President Jagdanand Singh said that the ticket has been given to Ganesh Bharti from RJD from Kusheshwarsthan seat and Arun Kumar Sah from Tarapur seat.

Let us tell you that according to the information received from RJD sources, Lalu Yadav will come to campaign for the RJD candidate on these two seats. Apart from this, the pair of Tejashwi and Tej Pratap will also be active in the election field. Making a big claim, RJD MLC Sunil Singh has talked about Lalu Yadav’s coming to Patna soon. Along with this, he said that Lalu Yadav will campaign for the by-elections to be held in two seats of the Bihar Legislative Assembly. According to MLC Sunil Singh, Lalu Yadav will campaign for the RJD candidate on October 23 and October 27 in the assembly by-elections to be held in Kusheshwarsthan and Tarapur after coming to Patna.

Significantly, by-elections are to be held in two assembly seats of Bihar. From now on, the political party has become active regarding this. Political parties have announced their candidates. Let us inform that in many states across the country, by-elections are being held on the vacant seats of the Legislative Assembly and Lok Sabha. Meanwhile, there is a wave of happiness in the RJD camp with the news of Lalu Yadav’s activism in the by-elections to be held on two assembly seats in Bihar. Lalu Yadav’s re-entry in Bihar politics has stirred up all political parties. Let us tell you that Lalu Yadav has a fan in every section of the society. In such a situation, RJD leaders are considering the news of Lalu Yadav coming to Bihar as pleasant.