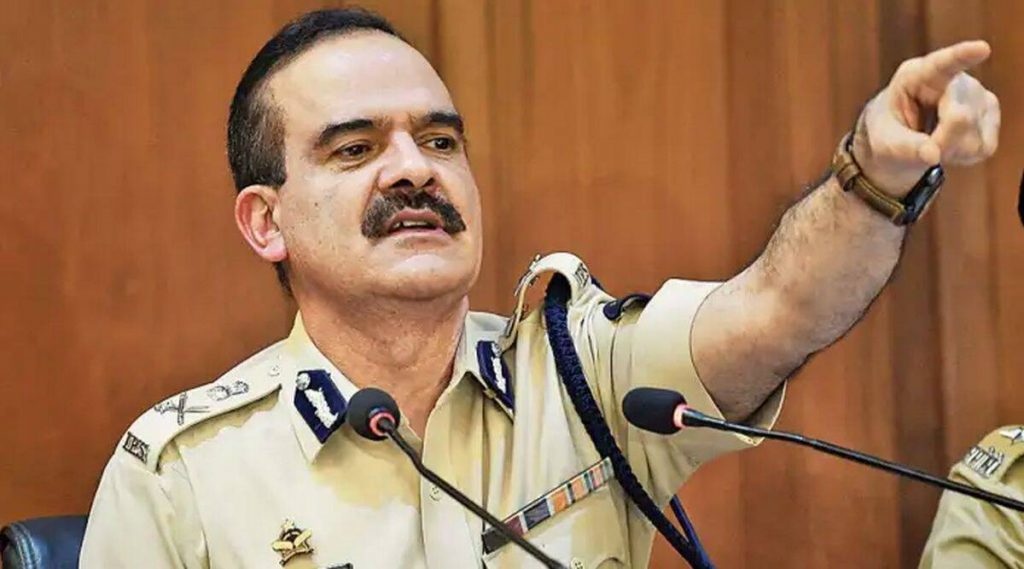 DNP DeskNow a new twist has come to the fore in the Antilia case. The Uddhav government is being targeted by the BJP regarding the former Mumbai Police Commissioner Parambir Singh. BJP MLA Ram Kadam has launched a scathing attack on the Uddhav government regarding former Mumbai Police Commissioner Parambir Singh, suspected in the Antilia case. He has questioned the government, raising questions on the functioning of the Uddhav government of Maharashtra. He has asked whether former Mumbai Police Commissioner Parambir Singh would have told the names of the extortion ministers to the investigating agency, so they have been hidden. Along with this, BJP MLA Ram Kadam has said, “Parambir Singh should not tell the names of the masters of the ministers who made the recovery in Maharashtra to the investigating agency. Is this the reason why Maharashtra government is hiding them? When will those who point fingers at the center every time learn to take responsibility for themselves?

Let us tell you that Parambir Singh appeared before the NIA on 7 April. He was summoned in the Antilia bomb attack. After the Antilia case, Paramvir Singh was transferred to the Home Guard Department on March 17. Parambir Singh took over his post on 22 March and is said to have come to office by 4 May. After that, citing health reasons, he went on leave from May 5. It was said that he is in his home town Chandigarh. Between May and August, he had repeatedly demanded the Maharashtra government to extend the leave. According to the information received, the investigating agencies of Maharashtra state and NIA have not been able to have any contact with Parambir Singh.