Reserve Bank’s monetary review, the direction of the stock markets will be decided by the global trend

‘Thank You’: When These Four Indians Received Queen Elizabeth’s Letter 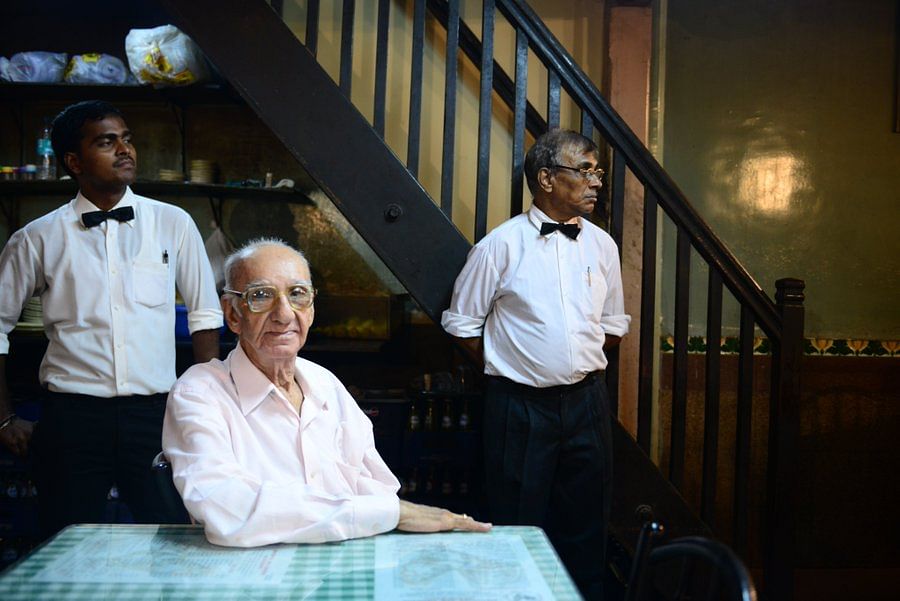 Queen Elizabeth II of England died on 8 September at the age of 96. Buckingham Palace confirmed this in a statement.

She was the Queen of Britain for more than 70 years.

Throughout his reign, people from many countries used to write letters to him and many people also got answers from the palace. However, because of the history of the British Raj, India had mixed relations with them; But there are some Indians who received a letter from the late Queen Elizabeth II.

We are telling you about four such Indians-

Boman Kohinoor, the late owner of the famous restaurant Britannia & Co, described himself as the biggest fan of the British royal family. Over the years he had collected many memorabilia, such as a photograph of the Queen, which was sent to him on the occasion of Queen Elizabeth’s Diamond Jubilee. At the same time, he also got cutouts of Prince William and his wife Kate Middleton. His most prized possession, however, is a letter from the Queen thanking him for his love for the British royal family.

Renowned late singer and composer Bappi Lahiri also received a letter of appreciation from Queen Elizabeth for her song ‘Long Live Our Queen’. The song was a fusion of Ganesh Vandana and Rani’s long life prayer. He received this letter when Bappi Da had sent the CD of this song to her on the 60th Coronation Ceremony of the Queen. In an interview, he had said, “When I got this letter, I was surprised but I was also very happy to see his humility.”

The Queen praised the art of the twin sisters

The twin sisters, Annaleet and Analeen, who hail from Thrissur, Kerala, also received a reply to their letter from the palace. In 2021, when she was in Class VI, the two sisters wrote to Queen Elizabeth inviting them to visit India, in response to which they received a letter of appreciation from the Queen. Along with their letter, the girls had also sent their own self-made paintings of Thrissur Pooram and Alappuzha backwaters to the queen. However, in the letter he received, it was written that the Queen would not be able to fulfill his wish, but admired his letters and beautiful paintings.

Letter to the poet who wrote a poem for Princess Diana

After the death of Princess Diana, Rajendra Prasad Pal of Goa sent a poem to the Palace with condolence and best wishes.

His daughter Sanchari Pal says, “My father was a big fan of Princess Diana and believed that she was a very important part of the Royal Family as people loved her. He changed the meaning of monarchy for the people.”

For this RP When Paul received a letter of thanks from Queen Elizabeth, he was surprised. The letter said that the entire royal family is grateful to them for their sympathy in their hour of grief.

Sanchari gets emotional and says that her father has framed that letter from Queen Elizabeth.

External interference on Taiwan is not tolerated, peace is possible only when China unites… Jinping’s minister showed sharp attitude in the UN

Visit Bali for less than 40,000, plan your trip in this way, everything from lodging to food will be very cheap

World Tourism Day is celebrated every year on 27 September. The purpose of celebrating this…

Without knowing that the lungs should not be bad, knowing from the doctor how to check the lungs sitting at home