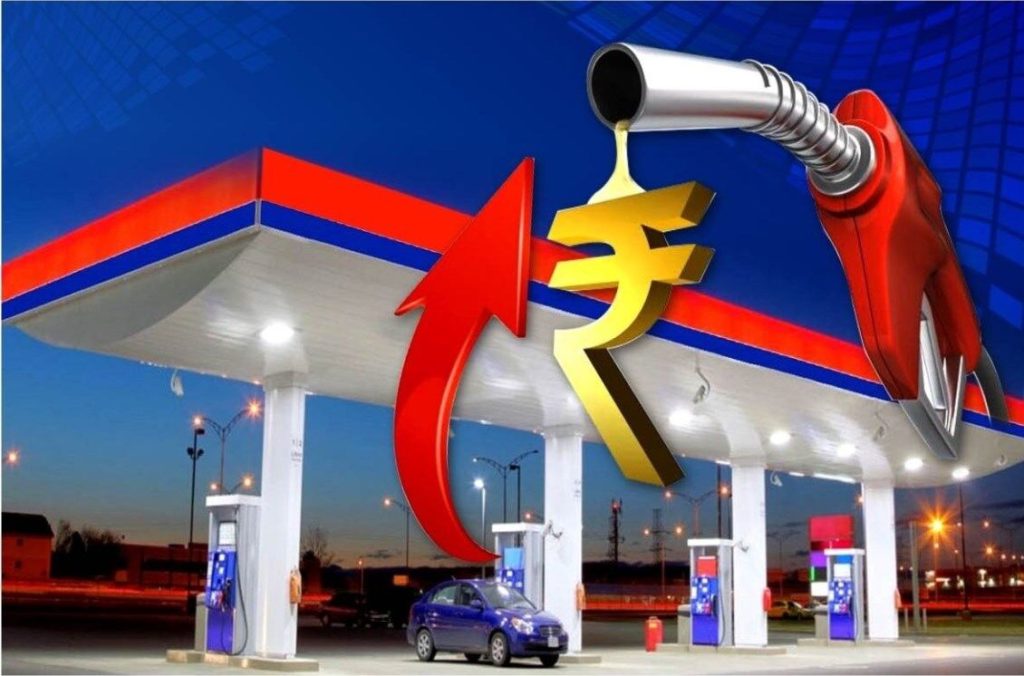 Oil prices have been increased once again on Saturday, 2 October 2021. Petrol has become costlier today by 25 paise and diesel by 30 paise amid rising crude oil prices. There was an increase in oil rates yesterday as well. Know today’s price…

Central excise and state taxes account for 60 percent of the price of petrol, while it is 54 percent in diesel. Central excise duty on petrol is Rs 32.90 per liter, while that on diesel is Rs 31.80 per litre. Petrol and diesel prices usually change daily. These prices are determined on the basis of benchmark international crude prices and foreign exchange rates.

Petrol diesel will not be included in GST
Several decisions have been taken in the important meeting of the Goods and Services Tax (GST) Council held on Friday. Addressing the media, the Finance Minister put an end to the speculation of bringing petrol and diesel under the purview of GST. He said, “This is not the right time to consider bringing petrol and diesel under the ambit of GST. Many issues related to revenue will have to be considered for this. These were not discussed during the meeting.