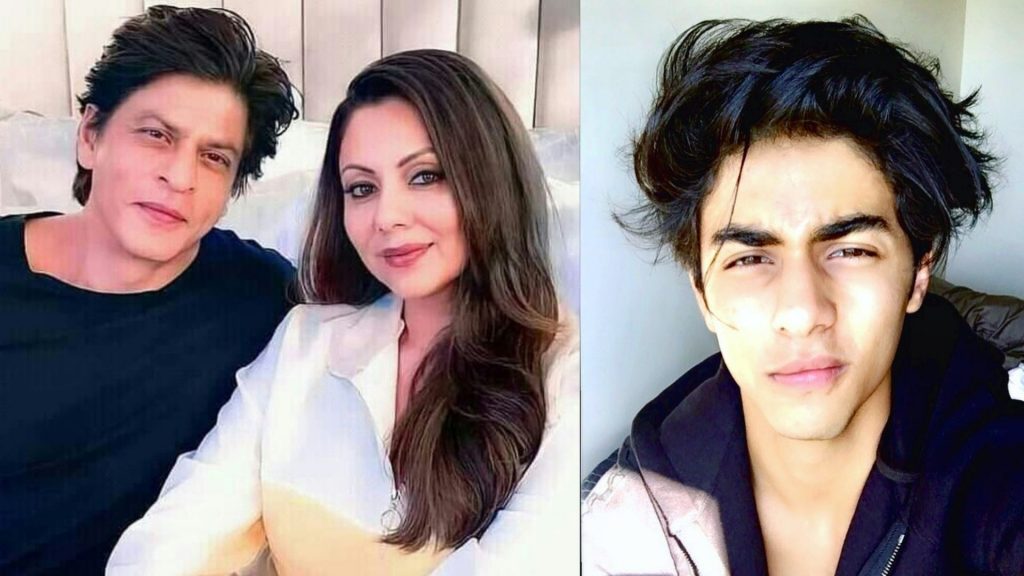 The Narcotex Control Bureau on Sunday took Shah Rukh Khan’s son Aryan Khan in its custody. Let us tell you that Aryan Khan was arrested on Sunday in connection with the drug party happening in the cruise, at present NCB is investigating from Aryan about the cruise party. After a lot of investigation and inquiry, it has come to the fore that Aryan was consuming drugs for almost three years. Aryan has taken drugs not only in India but also in UK, Dubai and other countries, when NCB was interrogating him, Aryan could not control his tears and started crying. In the meantime, NCB got Aryan Khan talked to his father Shahrukh Khan on the landline under the legal process and rules, this talk lasted for two minutes.

NCB gave the statement that they raided the cruise after receiving a tip, where they found about 13 grams of cocaine, 5 grams of MD, 21 grams of charas, 22 tablets of MDMA and Rs 1.33 lakh in cash from the accused, which we confiscated. . Aryan Khan has given a written statement after his arrest, in which he has written that “I understand the reason for my arrest and have informed my family members”. NCB further said that late on Sunday evening, the court has given us one day’s custody of the three accused.

What does Aryan Khan have to say on his arrest?

In the interrogation of NCB, Aryan gave his side as to what he was doing on the cruise. He told that he was invited as a guest in the cruise party, he also told that people were invited in that party in his name which he was not aware of. He did not charge any money for joining this party.

Shahrukh Khan’s son Aryan Khan was taken to the hospital for a medical checkup. Aryan has sent the RT-PCR sample to JJ Hospital. His corona report will come in some time. At present, Aryan and the other two people are in the custody of NCB and their interrogation is going on.

For all the news of the country and the world, subscribe to our YouTube channel ‘DNP India’ now.