Manish Gupta Murder Case: Who is this tainted police inspector Nagad Narayan, how is his hand behind the murder of Manish Gupta? 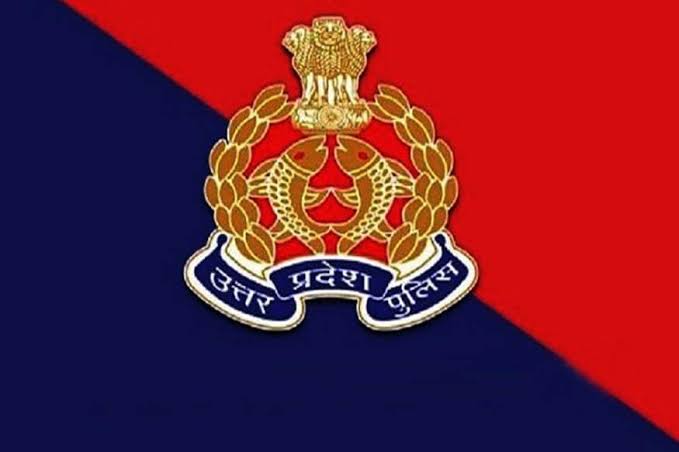 After the murder of Kanpur businessman Manish Gupta, questions have started being raised on the UP Police. CM Yogi has also given instructions to prepare a list of accused police. Among all this, the one name that remains the most discussed is that of Inspector Jagat Narayan of Ramgarh Tal police station. It is believed that Narayan Jagat may also have a hand in the murder of Manish Gupta. One after the other his exploits are going viral. His dialogues are going viral. Questions are being raised that how Jagat Narayan reached the rank of Inspector from a modest soldier.

Actually businessman Manish Gupta was in the Hotel Krishna in Gorakhpur for the last time. Here some policemen beat him up, after which the UP Police has come under constant questioning. There is a thud of the UP Police everywhere. And now the name of Jagat Narayan remains in the discussion.

It is not that the name of Inspector Jagat Narayan Singh has appeared for the first time in someone’s murder. There is a discussion on social media that even before this, the name of Inspector JN Singh has appeared in two murders. On 7 November 2020, in Bansgaon, Gorakhpur, there was an allegation of death in police custody of a person named Shubham. At that time JN Singh was the Inspector of Bansgaon. On August 13 last, 20-year-old Gautam Singh died under suspicious circumstances in Ramgarhtal police custody. In this case too, allegations were leveled against JN Singh.

Now after the Gorakhpur incident, there is a discussion about Jain Singh. People are asking why the Inspector is always appointed in the earning police station. People are even calling the inspector a devil. There are stories about Inspector JN Singh posted at Ramgarh Tal police station in Gorakhpur. Most of those who knew JN Singh have his name saved in the mobile phone from Cash Narayan. He is also famous by the same name. Inspector JN Singh used to talk to the policemen in code words only. He used to call money wanted and his dialogue was, ‘I don’t do any work without want’. JN Singh got out of promotion, due to which he turned from constable to inspector.

There are only stains on his uniform, yet how was he made in-charge of important police stations. The biggest question is where is JN Singh hiding.