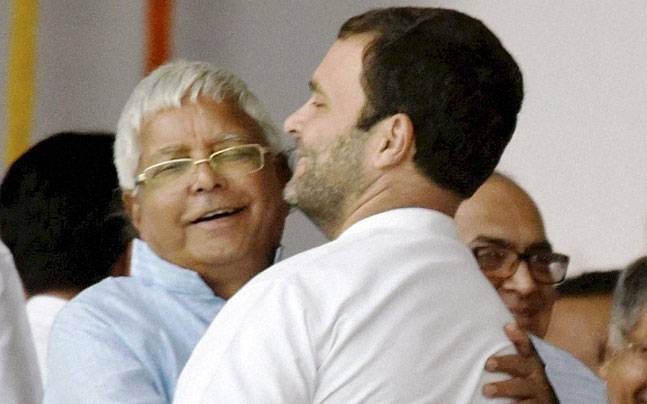 RJD chief Lalu Yadav and Congress leader Rahul Gandhi have met amidst this ongoing tussle between these two major parties of the Grand Alliance. It is said that both the leaders talked for about 15 minutes during this meeting. Although what happened between the two leaders is not yet known, but before the by-elections for the two seats of the Bihar Legislative Assembly, politics in Bihar has heated up due to the meeting of the two leaders.