Lakhimpur Kheri Hinsa: Priyanka Gandhi’s big attack on UP government, said UP government is responsible for this violence 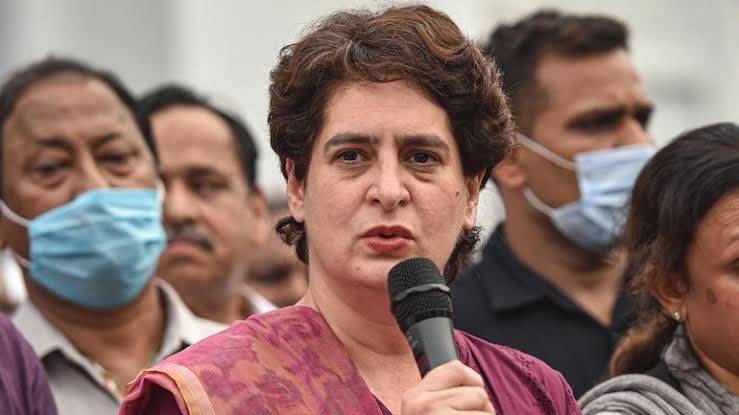 During a conversation with a private channel, Priyanka Gandhi said that the police is engaged in frivolous works. The police is trying to stop the leaders of the opposition. All the evidence is there but why is no action being taken?

He told about the victims that when I went to meet him, one thing was very clear, then he has got a compensation of 45 lakhs from the government. 50-50 lakh compensation is going to be received from Chhattisgarh and Punjab. They say we don’t want a single penny. We want justice. We want justice.