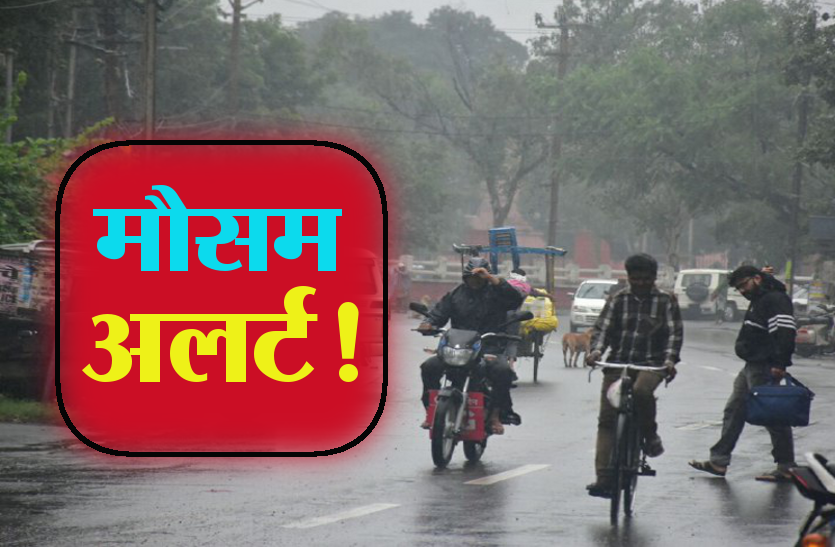 The weather in UP is constantly changing. The people of UP are worried. And the question is, when will it rain in UP. According to the Meteorological Department, there is no possibility of rain in most of the districts of UP including the capital Lucknow. In such a situation, people are also facing the brunt of the humidity along with the heat. But meteorologists have predicted that on September 10 and September 11, there will be cloudy sky in Lucknow and adjoining districts. The tug of war between the sun and the clouds will go on. But from September 12 to September 16, there will be continuous rain for about five days. Strong wind will also blow. And there is also an alert of falling celestial lightning. According to the IMD, after receiving very little rain in August, the monsoon activities in Delhi and neighboring areas have remained weak so far in September. There is no chance of rain for the next five days.

Monsoon 2022 lasts till September but this time there is a possibility that, Monsoon 2022 may bid farewell fifteen days earlier. Dr SN Pandey, a meteorologist of Chandrashekhar Azad University of Agriculture and Technology, says that due to climate change, the monsoon has been affected. Monsoon has weakened over North India. This is the reason that since the beginning of September, the process of rain has broken. On the other hand, the temperature has increased by three degrees in the last one week.

Congress MPs wrote a letter to Madhusudan Mistry, expressed concern over the election process of the party president

Discovery of swimming dinosaur for the first time in the world, used to hunt by drowning in water like a duck

Hansika Motwani shed tears while donating vermilion, the bride danced fiercely at the after party

Goa New Year Plan: Never make a plan for Goa on New Year, tell your friends to find another place

Only a few days are left for the new year to start, in such a…

Tingling of feet in diabetes will go away by massaging here, it will be beneficial in few minutes

7 Benefits to Shifting to a Plant Based Protein Powder Today!

Knee pain started increasing in cold? These 4 cheap remedies of Ayurveda Dr. will give instant relief