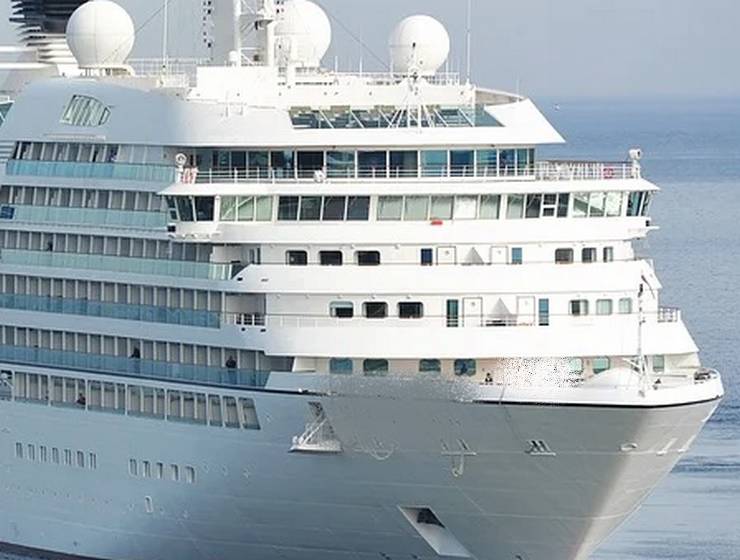 The son of a prominent actor is also among those taken into custody.

The Narcotics Control Bureau (NCB) has conducted the biggest raid ever in the sea near Mumbai. 10 people, including the son of a big actor aboard, have been detained. NCB has not given much information about the actor so far. NCB hit this raid on a ship named ‘Cordelia the Impress’. This operation has been going on for several hours.

The NCB team had received information that a drug party was going on on a cruise. After this the officers boarded the cruise as a passenger. On Saturday, while going to the rave party, he hit red. According to the information so far, a huge amount of drugs have been seized from the ship. Its price is being told in crores. According to sources, the recovered drugs are MD coke and hashish.NCB people had boarded the cruise as passengers

According to the information, Zonal Director Sameer Wankhede led this operation. He had boarded that ship in Mumbai with his team. When the ship reached the beach, the drug party started there. Seeing people in the party taking drugs, the team started the operation. The raids are on and all those caught will be brought to Mumbai on Sunday.

Drugs being carried hidden in mattresses were recovered at Mumbai airport.

Drugs worth 5 crores were caught in the mattress at Mumbai airport
A day before today’s action i.e. on Friday, the NCB busted a racket of sending drugs to Australia and New Zealand by hiding in mattresses and recovered ephedrine drugs worth about 50 million. A pack of mattresses that came from Hyderabad was to be sent from Mumbai airport to Australia, but the NCB officials came to know about it. When the mattress was searched, 4 kg 600 grams of ephedrine was found in it between cotton.

Drugs worth 20 thousand crores were caught at the currency port
Last week, about 3 tonnes of heroin, which had come to India for smuggling from Afghanistan, was seized from the Mudra port in Gujarat. This action was taken by the Directorate of Revenue Intelligence (DRI). Its price in the international market was said to be more than 20 thousand crores.