Delhiites may have to face power crisis, coal stock is left for one day 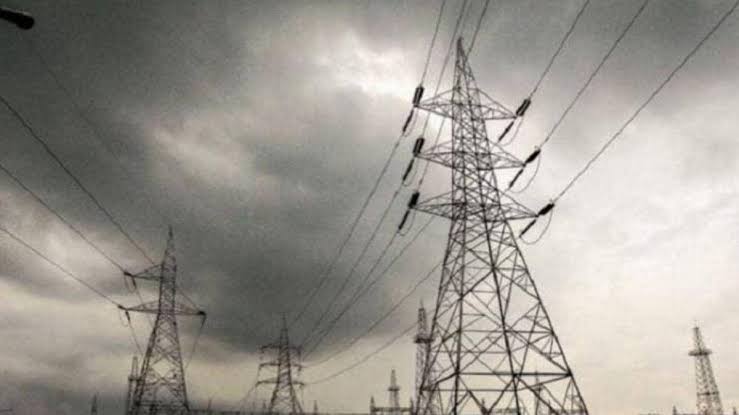 New DelhiThere is a power crisis in the country’s capital Delhi. If the supply of coal is not received, then after two days there can be black out in the whole of Delhi. Delhi’s Energy Minister Satyendar Jain said that just as there was a crisis of oxygen, that too was man made, again the same crisis is seen that stop the supply of coal. All the power plants in the country, which run on coal, there is a lot of shortage of coal for the last few days. The power plants from which Delhi is supplied, all of them have to keep a minimum coal stock of one month, but now it has come down to only one day.

Power plant is unable to supply

It is our appeal to the central government that railway wagons should be arranged and coal should be transported to the plants at the earliest. All the plants are already running at only 55 per cent capacity. Today, instead of 3.4 lakh MW, there is only one lakh MW demand, yet the power plants are not able to supply. Also said, the hydroelectric plants we have, their capacity has also come down from 45 thousand MW to 30 thousand MW. We want 45 thousand MW to be generated there during peak hours. In the capital Delhi, officials of the three power supply companies BSIS Rajdhani, BSES Yamuna and TPDDL are meeting with Energy Minister Satyendar Jain. There is a lot of anger among the people due to power cut during the festive season.

Also read- Defense Minister: The responsibility of the country on the shoulders of the new young generation, drugs affecting them, a threat to the future of the country

So after two days there will be black out all over Delhi!

We have a 1300 MW plant in Bawana, which runs on gas, where the gas supply was stopped yesterday. We demanded supply from the center, after which supply is being received. The three companies in Delhi do not produce themselves, there is no coal plant in Delhi, there are three small plants, where gas is produced, we are dependent on the center’s plant. If the supply does not come, then after two days there will be a black out in the whole of Delhi.

Those who do not get vaccinated in China will not get admission in parks and hospitals etc.

Madhya Pradesh: Big record made regarding corona vaccination, more than 22 lakh people were vaccinated in a day, CM Shivraj thanked