Covid patients increased manifold in Mumbai within 8 days, youth are getting infected the most 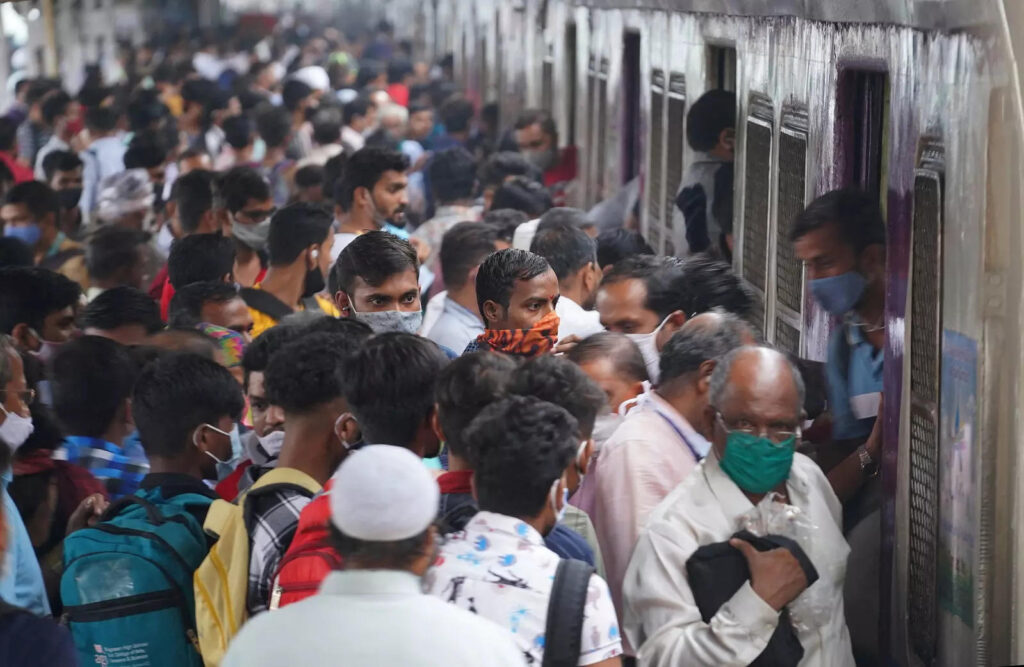 Children were feared to be more infected
Only 270 patients aged 0 to 9 have been infected with corona in these 8 days. Experts had feared that young children would be more infected in this third wave, but if we look at the number of new patients of different ages found in the last 8 days, then this trend has shown to be changing.

more asymptomatic patients
Covid Death Audit Committee Chairman Dr. Avinash Supe said that in the first wave 50 plus, in the second wave 35 plus group people were affected. This trend seems to be changing in this third wave. However, he also said that at present more asymptomatic patients are being found. Therefore, the burden of patients on the hospitals has not increased so far.

80 percent of patients are being found in buildings
If you look at the report of the number of sealed buildings of the BMC Health Department, this time also 80 percent patients are getting from buildings and 20 percent patients from slums. Covid Task Force member Dr. Rahul Pandit said that it is too early to say anything about the third wave. We should wait for 10 more days. How deadly this wave will prove to be, it will be known in 10 days. At present there are enough beds in the hospitals.

Still 92 percent beds empty
Dr. Gautam Bhansali, coordinator of private hospitals in Mumbai, told that 92 percent beds are still lying vacant in Mumbai. People need not panic. Even though the cases of corona are increasing at a fast pace, but precaution can be avoided. The only way to avoid this is with masks and social distancing.

Ujjain: On the pretext of election campaign, the house of bookie was raided, the senses of the police were blown away after seeing crores of gold and cash

Marriage Tips: Divorce, like situation is common for abroad but now this problem is also…

Hill Station Near Delhi: These 5 beautiful hill stations are near Delhi, go to get relief from the heat