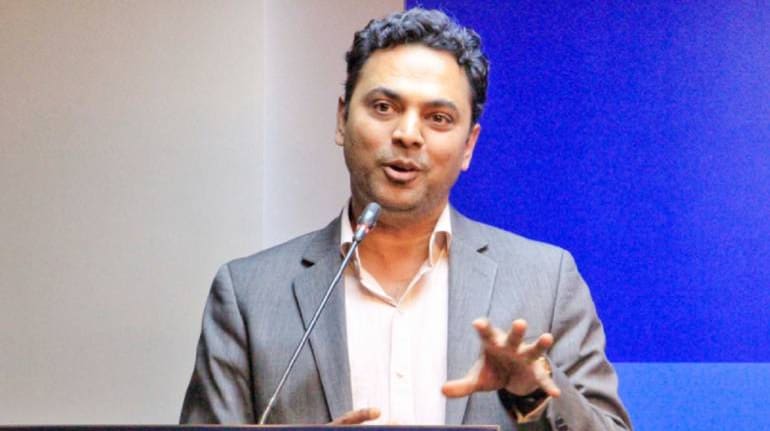 KV Subramaniam, Chief Economic Adviser to the Government of India has announced his resignation. Let us tell you that on 7 December 2018, KV Subramaniam took over as the Chief Economic Advisor. Arvind Subramaniam had left it before him. According to the information, after completing his three-year term, he has decided to return to the education world. Sharing a note on his official Twitter account, he said that it has been an absolute privilege for him to serve the nation.

Prime Minister Narendra Modi praised KV Subramaniam and wrote – It is a pleasure to work with him @subramaniam…his academic brilliance, unique outlook on major economic and policy matters and reformist zeal are remarkable. Best wishes to them for their coming efforts. While writing on the tweet, KV Subramaniam has thanked the government. He has said that I thank the Narendra Modi government. On the other hand, Finance Minister Nirmala Sitharaman has also been praised on the condition of the economy during the Corona period. He further said that Nirmala Sitharaman has done the work of making difficult situations very easy. He wrote in his tweet – Got tremendous encouragement and support from the government and also got the privilege of enjoying cordial relations with senior functionaries. In nearly 3 decades of my professional life, I am yet to find a more inspiring leader than PM Modi.