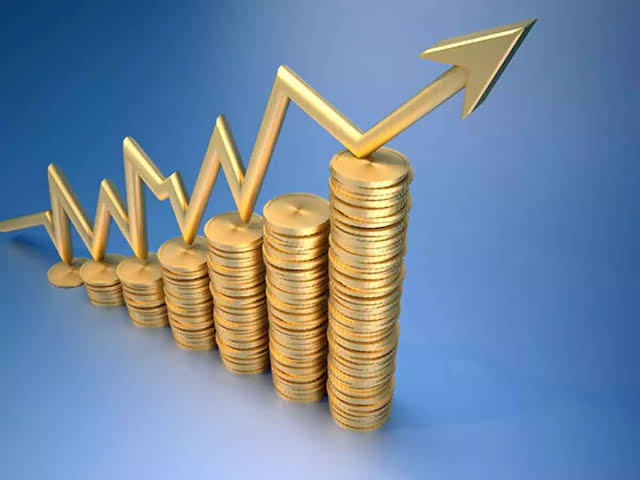 New Delhi/ The last month has been very strong for the stock market. Sensex and Nifty have set new records in September. The Sensex has touched the level of 60 thousand in September and the Nifty has gone above 17900. But in the meantime, some stocks have given excellent returns.

The stock of telecom company Vodafone Idea was Rs 6.10 per share as on 31 August 2021. Which after exactly one month closed at Rs 11.90 on NSE on 30 September 2021. Accordingly, this stock has given a return of about 95 percent in the month of September. Not only this, during the trading, this stock also touched the level of Rs 12 on 30 September.

Also read- Gold Silver Price Today: There is no change in the price of gold and silver, know today’s price

The announcement of the promoters of the company to invest in the company and the Government of India giving a moratorium of 4 years to the telecom companies on the payment of AGR dues was the main reason behind the rise in the share of Vodafone Idea Company. In the last one year, the stock had touched a minimum level of Rs 4.55.

Here’s Why You Should Use a Fixed Deposit Interest Calculator