Tata Group’s Air India back after 68 years, bought by bidding for Rs 18,000 crore 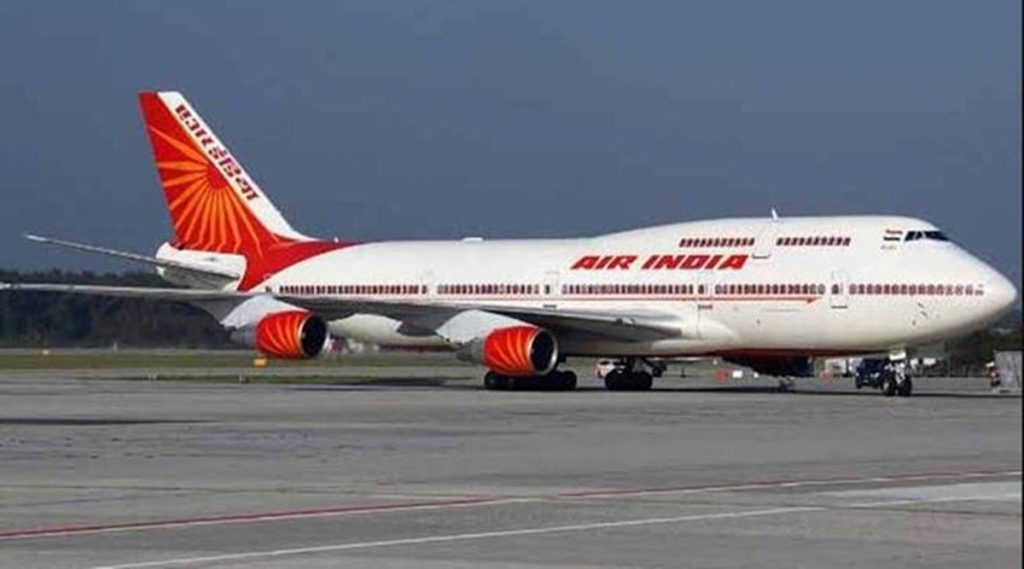 After flying as a national carrier for decades, Air India will now offer its services to the Tata group. This has been announced by Tuhin Kanta Pandey, Secretary, Department of Investment and Public Asset Management (DIPAM) today. The government on Friday declared the Tata Group as the winner of the highest bidder for Air India. Most notably, exactly 68 years after India nationalized its private airlines in 1953, Air India is now back to the cash-strapped Maharaja’s founder, the Tata Group.

Also read: Will Tata have Air India again? Know how the government company was formed from private

The complete handover of Air India to Tata Sons will happen around December 2021. The DIPAM secretary said by December this year the government would consider and the shares would be transferred to Tata Sons. The DIPAM secretary said that taxpayers have put in Rs 1,10,276 crore in Air India since 2009-10. He said the Indian government would get Rs 2,700 crore in cash from the deal, with the remaining Rs 15,300 to be taken by Tata Sons. In addition, AIAHL will acquire debt of Rs 46,262 crore and assets of Rs 14,718 crore from Air India. Tata is now going to strengthen his airline business as he now has two budget airlines one AI Express and the other AirAsia India.

Is Student Loan Refinance Worth the Deal?