Good GST collection in the month of September, the government collected Rs 1.17 lakh crore in a month 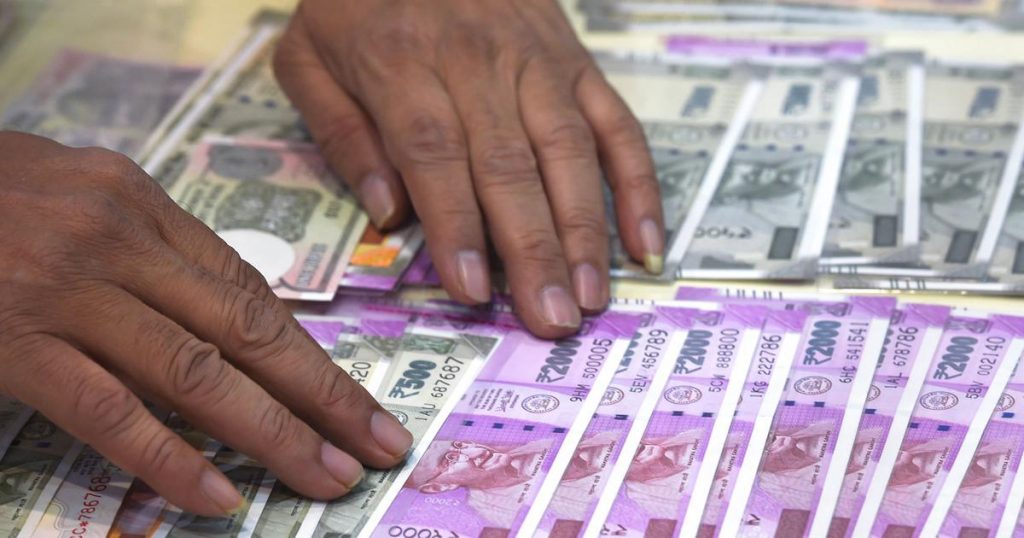 Since last year, the corona epidemic had broken the back of the country’s economy, but after recovering from the second wave, the economy is slowly getting back on track. The proof of this is the GST collection on September, in which the government has earned a good amount and this collection has also broken the record of the last 5 months. The government has collected GST of Rs 1,17,010 crore in the month of September. This is an increase of 23 per cent compared to the same period last year.

Also read: Despite the fall in the stock market, Paras Defense bat-bat, opening at a premium of 171%

Is Student Loan Refinance Worth the Deal?