Vitamin A supplements will be given from Wednesday 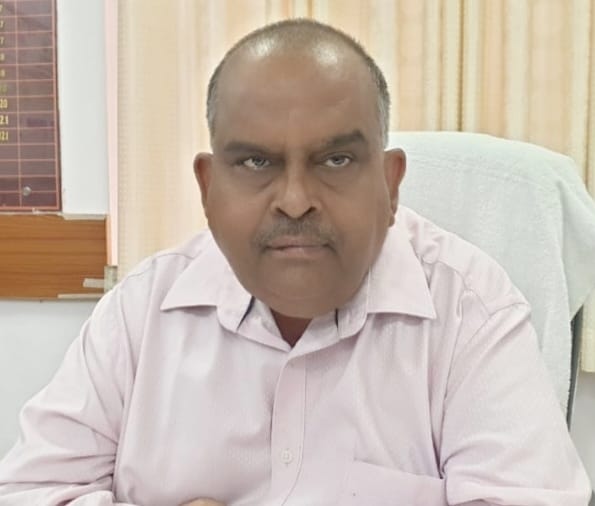 Starting from Wednesday, the campaign will run in the district till September 3

Mathura. To increase the immunity of children and to protect them from other diseases including night blindness, children between nine months to five years of age will be given Vitamin-A supplements. For this, the campaign will start from Wednesday, which will run till September 3.
Chief Medical Officer Dr. Ajay Kumar Verma said that Vitamin-A is a fat-soluble vitamin, which enhances the body’s immunity. During the campaign, all the parents must feed their children between the age of nine months to five years of vitamin-A, so that they can stay nourished. He told that the main objective of this campaign is to remove the deficiency of Vitamin-A in children.
District Immunization Officer Dr. S.P. Rathore informed that nine doses of Vitamin A are given to children in the age group of nine months to five years. Its deficiency can cause loss of vision in children, poor vision at night, becoming a victim of blindness, dry eyes, dry skin and other skin-related problems. Its deficiency can also lead to life-threatening diseases such as childhood diarrhea and malnutrition. To meet all these deficiencies, it is extremely important to give vitamin A supplements to children.

District Program Officer Abhinav Mishra said that under the campaign, children between the ages of nine months to five years would be given vitamin-A supplements along with regular vaccination on every Wednesday and Saturday in the district. A separate disposable spoon will be used for each child to give vitamin A supplements. The campaign will be supported by the Nutritional International Organization.