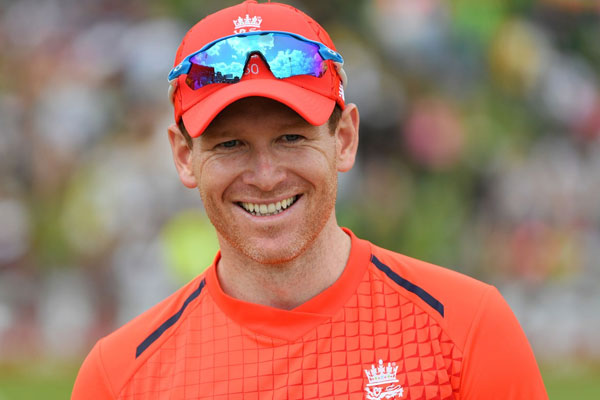 “I am thrilled to be a part of Legends League Masters,” Morgan said in an official LLC release. I have been following LLC matches and am impressed by the players’ commitment to the game.

Morgan played in international cricket for Ireland before switching to England. He was made T20 captain in 2012 and ODI captain in 2014. The England team was eliminated in the group stage in the 2015 World Cup. But after that there has been a miraculous change in the England team and the team won the ODI World Cup at Lord’s in 2019.

Legends League Cricket is gearing up for its next edition in Qatar. Legends players who have confirmed their participation in the league include Gautam Gambhir, Irfan Pathan, Shahid Afridi, Shoaib Akhtar, Brett Lee, Shane Watson, Chris Gayle and Lendl Simmons.