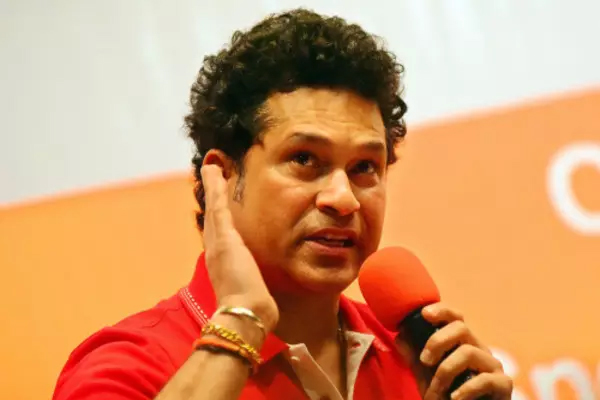 New Delhi . Batting great Sachin Tendulkar believes the Under-19 Women’s T20 World Cup to be held in South Africa has immense potential and has the potential to change the landscape of women’s cricket across the globe.

The first Under-19 Women’s T20 World Cup begins on January 14 and 16 teams will battle it out to capture the coveted trophy. All 41 matches will be played in Benoni and Potchefstroom and the final will be held on January 29.

“It will change the landscape of Women’s World Cup as it will provide a huge platform for young women cricketers to learn and experience,” she added. Although women’s cricket has come a long way, there are still some areas to work on.

Sachin stressed the need to find more talented women cricketers which can happen from this U-19 Women’s T20 World Cup.

The more we expand our base, the more we will be able to find talent which will directly impact the quality of the game, he added. I think the first tournament will ensure that. There will be an emphasis on junior cricket in various countries. We have seen that cricket boards have announced or are planning to announce higher age group tournaments for girls.

Talking about his favorite team, Sachin extended his best wishes to the Indian team led by Shefali Verma. He said that the Indian men’s U-19 team is traditionally strong and has won the title five times.

Attention These 5 things kept in the kitchen can become poison!