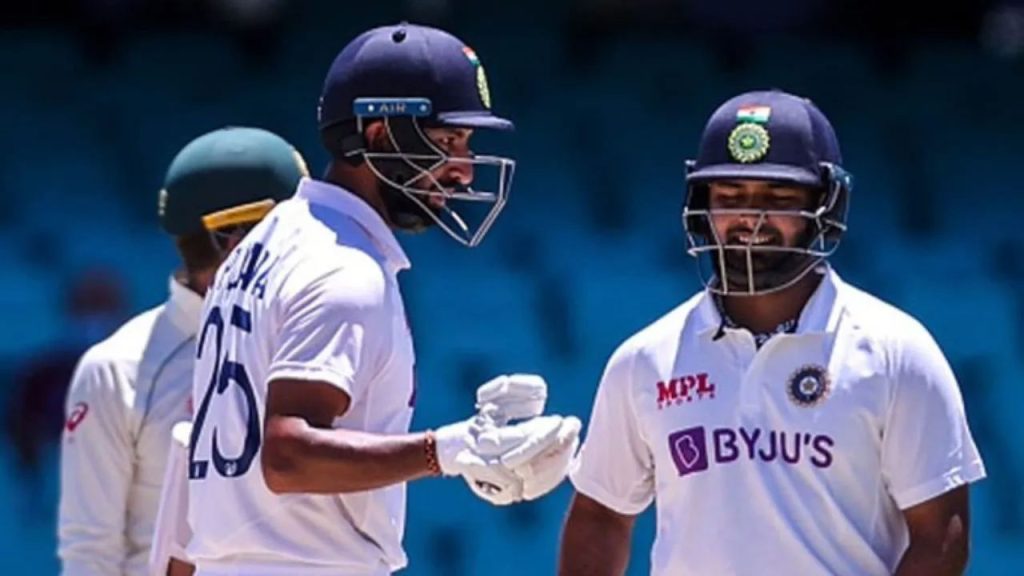 Four players of Team India will be seen playing for the British. These include Rishabh Pant, Cheteshwar Pujara, Jasprit Bumrah and the famous Krishna. Yes. You are reading right.

In fact, all these players have been included in the team of county club Leicestershire in a four-day practice match at Edgbaston from Thursday 23 June. The match will be played at Uptonsteel County Ground. The match will start at 3:00.

Team India is currently on a tour of England under the leadership of Rohit Sharma, known as Hit Man. The team has to play one Test, three ODIs and three T20 matches there. The Indian team is playing a practice match before the Test starting from July 1. This is the same test, which had to be carried forward last year due to Corona.

Team India on a 2-1 lead in the series

The Indian team is leading 2-1 in the test series. One match ended in a draw. With the inclusion of Team India players in Leicestershire, all the players of Team India will get a chance to practice enough. Looking at the workload management, 13-13 players will play from both the teams.

The Indian selectors have decided to add Navdeep Saini, Kamlesh Nagarkoti and Simarjit Singh as net bowlers to Team India for the tour of England. Saini and Nagarkoti are with the team at the moment. At the same time, Simarjit Singh is going to join soon.

Know who is on the team

INDW vs SLW: These two players put their lives for the team in Sri Lanka, watch video

Marriage Tips: Divorce, like situation is common for abroad but now this problem is also…

Hill Station Near Delhi: These 5 beautiful hill stations are near Delhi, go to get relief from the heat