Sunil Narine, who took KKR to the qualifiers, did not get a place in the West Indies T20 World Cup squad 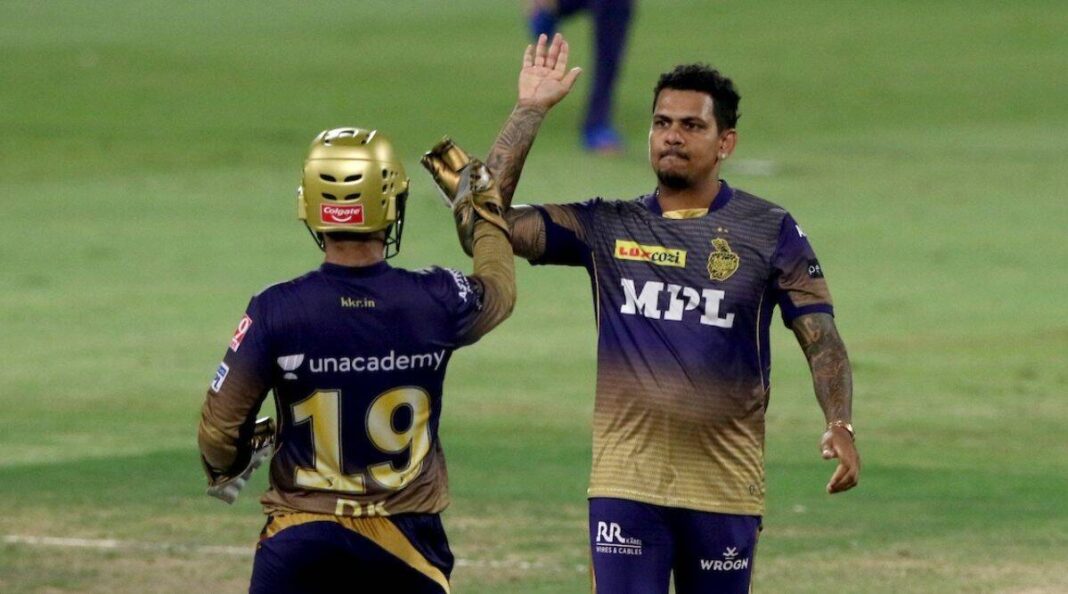 Spinner Sunil Narine, who performed brilliantly for Kolkata Knight Riders in the second leg of IPL 2021, has been left out of West Indies’ T20 World Cup squad which is a bit surprising. 33-year-old Sunil Narine took four wickets against RCB in the Eliminator match and also batted brilliantly, thanks to which KKR have reached the second qualifier.

In the second half of IPL 2021, Sunil Narine has taken a total of 11 wickets in 8 matches, Narine has not played a single international match since 2019. The main reasons for Naren not being included in the West Indies team, the deadline for making changes in the team by the ICC is about to end on Friday, till then it remains to be seen whether Narine will get a chance.

Captain Pollard said that we should talk about the 15 players who have got a place in the World Cup team and not those who have not been given a place. It is important for us to focus on the 15 selected players and take out 100 per cent of them so that we can save our title. When asked about Naren, Pollard said that I do not want to comment on this, a lot has been said on this already and it has already been made clear why Sunil Narine was not included in the team. have gone.

Sunil Narine is a very good friend of mine, there is no doubt that Sunil is a world class bowler and player. Talking about Andre Russell, Pollard said that I wanted Russell in my team but due to his injury, we have not got opportunities to see him anything special. Russell is an integral part of our team who we want to see 100% fit but we have to understand that conditions matter most, we have to respect that and play our game accordingly

Such has been the performance of Suryakumar in IPL 2021, know the figures here

Video: The brutal face of the Taliban again came to the fore, bullets rained heavily in Kabul airport and Jalalabad