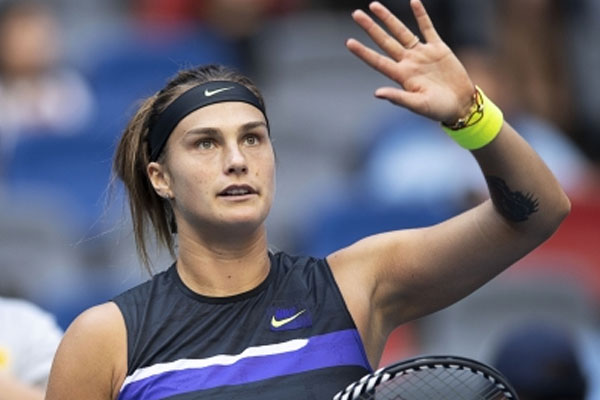 Melbourne. Aryna Sabalenka on Monday stunned Olympic champion Belinda Bencic in the Australian Open quarterfinals to extend her winning streak to eight. Despite a slow start, the fifth seed again mastered the art of composure under pressure and won 7-5 6-2, reports osopen.com. This was a situation she herself could not have imagined 12 months ago.

Sabalenka said, I think negative emotions are not going to help you on the court and you just have to stand strong. Have to believe that after coming on this court you can do whatever you want. Do all that to win the match. I am very happy with my mindset during the game today.

Sabalenka and Bencic, two of the most in-form names in the second week, produced confidence-boosting wins after they performed better in the lead-up to the Adelaide WTA 500 events.

Sabalenka has not dropped a set in her opening seven matches of the season and has grown in confidence with every step she takes as she approaches the quarterfinals of her first Australian Open.

The Olympic champion broke into the top 10 for the first time since 2021 after her Adelaide success and said she had to look to capitalize on those title opportunities this week as she reached the fourth round for the first time in seven years.

Removing unwanted hair is not a problem anymore…