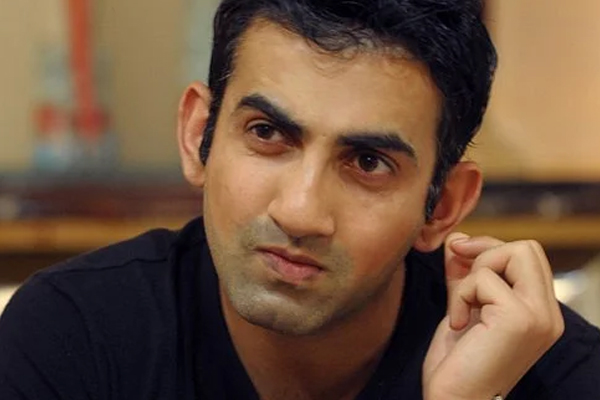 New Delhi . India beat Sri Lanka by a record margin of 317 runs in the third ODI in Thiruvananthapuram to seal the series 3-0 but skipper Rohit Sharma failed to convert starts into big hundreds. On a slow pitch at the Greenfield International Stadium, Kohli batted brilliantly to score an unbeaten 166 off 110 balls, his tenth century against Sri Lanka.

Kohli, who has scored three centuries in the last four ODIs, hit 13 fours and eight sixes while attacking a helpless bowling attack. He also shared a 131-run partnership with Shubman Gill, who was dismissed for 116 off 97 balls. He hit 14 fours and two sixes to take India to a mammoth score of 390/5.

But Rohit shared a good 95-run opening partnership with Gill, despite playing shots, could not go beyond 42 runs in 49 balls. This also meant that Rohit had not scored a century in his last 50 international innings, the last of which came when he scored 127 against England in the second innings of the Fourth Test at The Oval.

Former India opener Gautam Gambhir feels that the management needs to come down hard on Rohit that he is not scoring centuries at the same venue as Virat Kohli was going through a poor run of form a few months ago.

He said, I think we should talk to him at the same place, like we used to do in the last three and a half years when Virat did not score 100 runs. So we should be equally tough on Rohit Sharma because 50 innings in international cricket counts a lot.

In the three ODIs against Sri Lanka, Rohit made scores of 83, 17 and 42. His last ODI century was when he scored 119 against Australia in Bengaluru in January 2020. Gambhir said that Rohit needs to get back his hundred-scoring ability, which Kohli has rediscovered.

He further said, it is not that you did not score a century in one or two series and that is one thing which was missing in Rohit’s game from the last World Cup. He used to score those big hundreds, this time he is looking in good form. Hitting the ball well but not able to convert it into a big innings.

“One thing that has come up for Virat Kohli and Rohit Sharma, and Virat has got it back, Rohit Sharma needs to get it back at least before the World Cup because these two players will be extremely important if India has to go all the way and win the World Cup.

Next up for India in their home season is the three ODIs against New Zealand, starting on Wednesday in Hyderabad.

You will be shocked to see such a glamorous avatar of Gopi Bahu!

Marriage is a very sacred bond. Apart from love in this relationship, it is also…