Pant will be missed during Australia Test series: Robin Uthappa 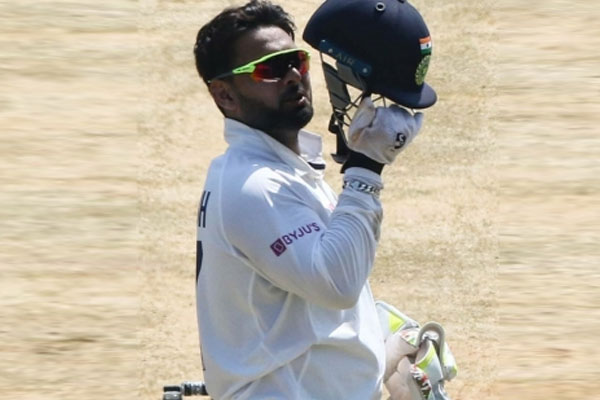 Dubai . Former cricketer Robin Uthappa believes that an injured Rishabh Pant will be a blow for India during the Test series against Australia as the wicket-keeper batsman is an exceptional player and proven match-winner.

Pant, who narrowly escaped a horrific car accident on 30 December. He has torn all three ligaments in his right knee, two of which were recently reconstructed during surgery on January 6, while the reconstruction of the third torn ligament is expected after six weeks.

The 25-year-old is at risk of being ruled out of the game for at least six months, potentially before he is fit and available for selection for the Border Gavaskar Test series, IPL 2023 and even the ODI World Cup. may affect the prospects of

“I think he will definitely be missed during the Australia Test series because he is an exceptional Test cricketer. One of the best players at the moment. He eases the pressure well in the middle overs and plays by assessing the conditions. He has been able to play his natural game, express himself and put in match-winning performances.

He said, if you see, Pant has scored five Test centuries so far and got out six times in 30 Tests in the 90s. If he had converted those 90s into 100s, he would have had 11 centuries to his credit, which hasn’t happened. So, I think he is a phenomenal Test cricketer.

The Indian selectors have named two wicketkeepers – Ishan Kishan and KS Bharat – in the squad for the Australia Test in Pant’s absence.

The four-match Border-Gavaskar series will begin with the Nagpur Test on February 9, with both the teams eyeing a place in the final of the World Test Championship.