Neeraj Chopra Javelin thrower or new poster model, the world was convinced of this style of Neeraj Chopra 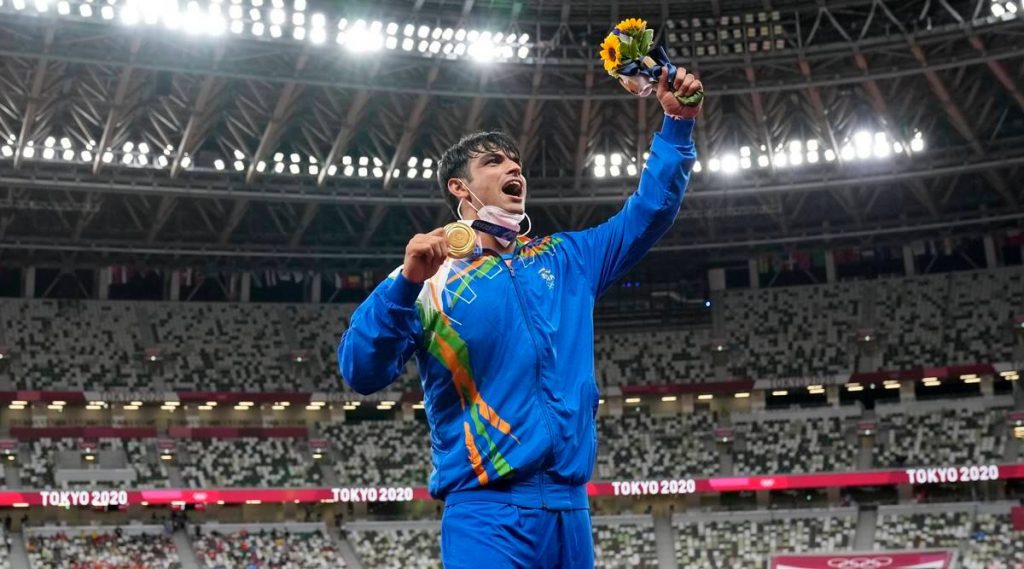 Neeraj Chopra who led India to a gold medal at the 2021 Tokyo Olympics created a new history in the sport of javelin thrower. When he won the gold medal, the whole country of India was celebrating. Those who had never even heard the name of Neeraj Chopra, today Neeraj Chopra is ruling the hearts of those people. In our country where cricket is considered the most, in such a single person, other than cricket, other sports have been carried forward. Ever since Neeraj Chopra won the medal, he has become a poster boy that everyone wants to see and know about. Perhaps this is the reason why every brand wants to shoot their product with Neeraj.

Also read- The uproar in UP’s Lakhimpur Kheri intensified the political stir, Priyanka Gandhi Vadra was arrested by the police

In the last few days, we have seen Neeraj promoting different products, this process started as soon as Neeraj returned to India. She got her first photoshoot done in India Today’s Spice magazine, soon after the Olympics rolled. That sweatshirt of his happened was in discussion for a long time. Along with that, her photos were trending on social media. After that photo shoot, he did more shoots and every time he appeared in a new avatar which was appreciated by the people.

The clothes she wore during her first photo shoot for India Today’s Spice magazine were styled by Edward Lalrepia. Neeraj Chopra was wearing a purple black sweatshirt, paired with a black one, which looked great. It was Louis Vuitton brand fabric, you might be shocked after hearing about its price. This sweatshirt costs some ₹ 1,09,969 and that sweatshirt is made of 93 percent cotton and 7 percent polyester, made in Italy has gone. Neeraj Chopra’s LV Pink Madras theme sweatshirt has been displayed on the website again in the season. The cost of this one sweatshirt is almost equal to the cost of Neeraj Chopra’s important javelin, which shows how much Neeraj’s popularity has increased in the recent past.

Who is Mahesh Pithiya: Chaiwala ‘Ashwin’ is teaching spin to Australian players, so poor that there was no TV in the house

A gas stove is an essential appliance in every Indian kitchen. We cannot even imagine…