Matt Renshaw found Corona positive, will be part of the team in Sydney Test against South Africa 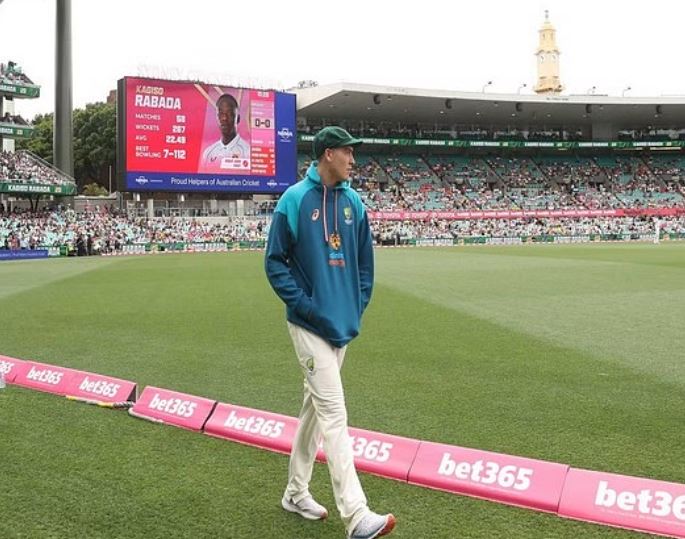 Sydney, (HS). Australian batsman Matthew Renshaw has been found to be Corona positive during the third and final match of the series against South Africa. Despite this, however, he will remain a part of the team.

Renshaw last played a Test in 2018, making his return to the national team after an absence of five years. But being unwell before the match has put his comeback in jeopardy. But he has been kept in the playing XI and will bat at number six. He is different from the rest of the team.

A CA spokesperson was quoted as saying by ESPNcricinfo, “Australian batsman Matthew Renshaw reported feeling unwell shortly before playing in the third Test against South Africa in Sydney and has been released from the squad. Renshaw’s RAT test has come back positive. He will take part in the match.”

Earlier, the team sheet included Peter Handscomb as an emergency fielder, who could be drafted in as a replacement for Renshaw if needed.

Explain that players are now allowed to play in a match despite being Corona positive. Last year Australia’s Tahlia McGrath participated in the final of the Commonwealth Games cricket tournament against India last year despite being positive.

Talking about the Sydney Test, in this match, Australia won the toss and batting first, scored 147 runs for 2 wickets till the news was written. The game is stopped due to rain.

Usman Khawaja 54 and Steve Smith are playing without opening an account. David Warner is out for 10 and Marnus Labuschagne is out for 79. Both of them were sent to the pavilion by Enrique Nortje.