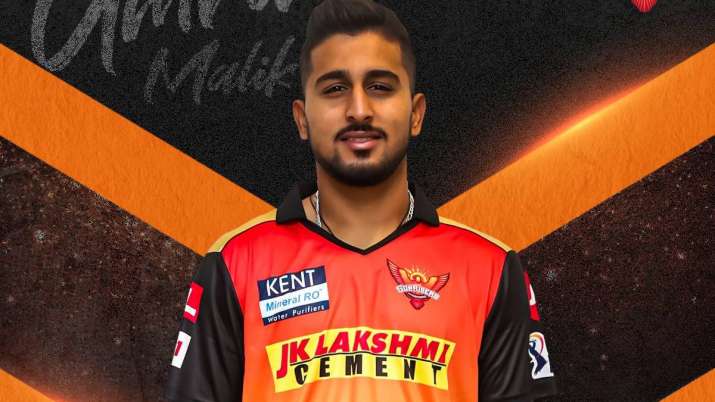 Sunrisers Hyderabad (SRH) fast bowler Umran Malik has made a place in everyone’s hearts with his IPL debut. This successful journey has been full of difficulties for the 21-year-old Umran. Umran’s father Abdul Malik sets up a fruit and vegetable shop. Umran’s father Abdul Malik, while talking to a senior news agency, said that – you know what this age is like. There are many young people who are spoiling their life by consuming drugs etc. I was worried. But Umran assured us that he only has the intoxication of cricket. So the family need not worry. Sometimes I used to sneak peek to see if he was actually playing or not. Abdul Malik further says that – God has been merciful. I never thought that I would see my son playing in the IPL. I sell fruits and vegetables and it is a dream come true for all of us. Now, I am looking forward to seeing him play for India one day.

Coach Randhir Singh Manhas told about Umran’s struggle that – Umran’s real journey started long back, when he landed on the coaching net near his home without proper cricket shoes. He was a simple skinny boy who wanted to bowl in the nets. I said ok, throw the ball. We had a player who used to play for the Jammu and Kashmir team. He looked at Umran and said to me, ‘Sir, this guy has a quick pace and can be groomed to play cricket at a higher level. Then who knew that after three years he would play IPL.

Parvez Rasool says that – Some junior players of our team were afraid to face him. He was afraid that he would get injured. He had a very quick pace, which caught everyone’s attention. Not only Parvez Rasool but also the mentor of Jammu and Kashmir team and former Indian bowler Pathan is very impressed with Umar. Irfan says that – The way the wicketkeeper was catching his balls, you can get an idea of ​​his speed. He is a natural fast bowler. Like any young bowler, he likes to hit the batsmen, hit the ball on their thai pads. It was a touch raw, it had a lot of bounce during landing, so we worked on it.

Pathan further told that – In this season when fast bowler T. Natarajan was dropped due to Covid-19, Umran was included in the team instead of Natarajan. I was told that Umran bowled brilliantly to David Warner during the net season and did not give him a chance. His stormy pace impressed everyone and that is why he was chosen in place of Natarajan.