Know who the player is doing, praise the Taliban 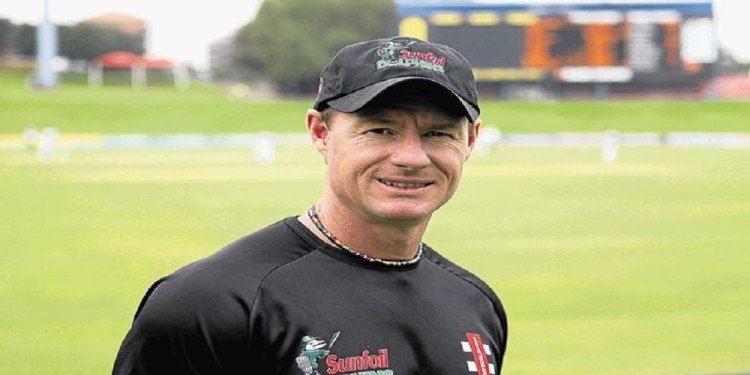 Lance Kluser who is currently in his home in Durban and most of the team players are taking part in the training camp. Kluser further said that he is considering setting up a camp with the team for about a month in the UAE. She and the Afghanistan team will leave for the UAE as soon as the visa paperwork is over. We want to start our training as soon as possible.

Also read- CSK lost even after Rituraj scored a century, know what was the reason behind the defeat

According to Kluser, coaching Afghanistan cricket was never easy and now it is going to be more difficult than ever. Kluser said that we have the best spin attack but we always have to play on foreign grounds, due to which our team has to face a lot of problems. Afghanistan has got a lot of cricketing experience. We are a part of world cricket and our players go to many countries and play leagues too, which is a very good thing. Kluser also told that if there is a little spin in the pitch, then we can give equal competition to the opposing team.

India will win the series 3-1, Virat-Ashwin will become heroes, big prediction in ‘Akashvani’