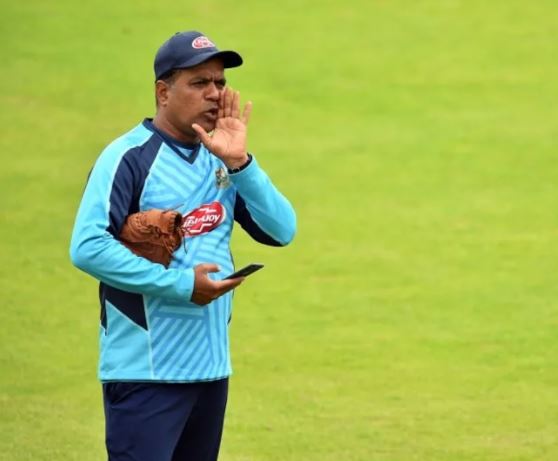 “Punjab Kings has appointed former Indian cricketer Sunil Joshi as the spin bowling coach for the Indian Premier League (IPL) 2023,” the franchise said in a statement.

Having played 69 One Day Internationals and 15 Tests for India between 1996 and 2001, Joshi will bring a wealth of experience to the Kings’ set-up. The Karnataka-born cricketer has taken 69 Test wickets in ODIs and 41 in Tests.

Left-arm spinner Joshi took 615 first-class wickets in 160 matches at an average of 25.12, including 31 five-wicket hauls.

Joshi has the experience of representing Royal Challengers Bangalore (RCB) for two seasons of IPL in 2008 and 2009.

In addition, Joshi has also served as the chief selector of the Indian men’s senior team before being replaced by Chetan Sharma in 2022.

The Kings have already appointed former Australian wicketkeeper-batsman Brad Haddin as the assistant coach for IPL 2023.

Former India cricketer Wasim Jaffer has been named the batting coach and former South African pacer Charl Langeveldt will serve as the fast bowling coach for the upcoming edition of the IPL.