IPL 2023: Three domestic players franchisees will target during the Mini-Auction 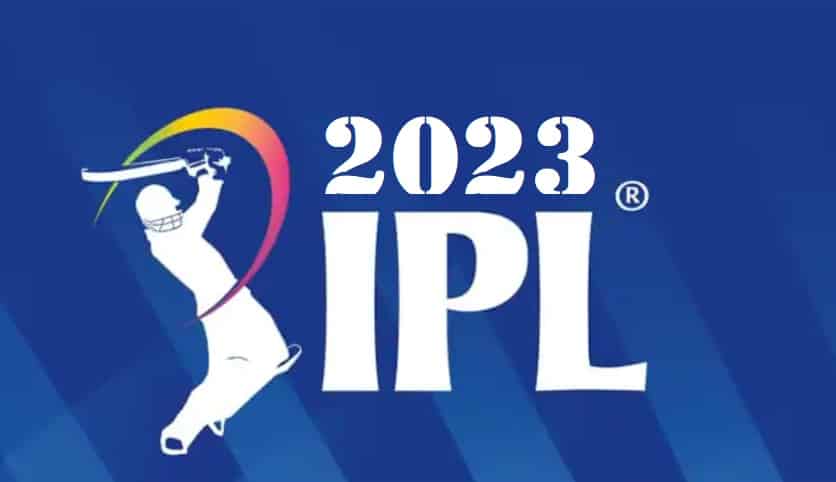 Be it Shahrukh Khan, Rahul Tewatia or Rahul Tripathi in 2022 or Varun Chakravarthy, Krishnappa Gowtham among others in the past, uncapped players often make the headlines in the IPL auction. The upcoming mini-auction for IPL 2023 is going to be the same as certain players have been in tremendous form in domestic cricket. With Covid being part of the cycle for two-long years, a lot of players didn’t get enough opportunities, but things have changed this year and it will be reflected on the auction table.

A total of 90 players were released ahead of the new season and thus, there’s a lot of room for Indian domestic cricketers to grab. The recently concluded Syed Mushtaq Ali Trophy and Vijay Hazare Trophy are already helping a few cricketers like Kuldeep Sen, and Rohan Kunnumal to come into the limelight and cometh the IPL, the number will definitely increase. In a recent cricket news, Kunnumal received a maiden call up for India A squad for the upcoming Bangladesh tour.

So, who are three domestic cricketers who were incredible so far and can cause havoc in the auction room? It’s never too early to discuss the upcoming IPL season and predict IPL live score. So, let us take a deep dive and analyse their performance in domestic cricket.

Three domestic cricketers who can feature in IPL 2023

Slotting it at number three, Samarth Vyas has been incredible so far in domestic cricket. The 26-year-old recently smashed a brilliant double-century against Manipur in the Vijay Hazare Trophy and was trending in the cricket news throughout the day. Now, talking about his T20 figures, Vyas has 649 runs to his name in the shortest format of the game. With a strike rate of 150.58, Vyas likes to attack the opponent right from the go and will be an asset for any team in the long run.

Teams who are looking for Indian fast bowlers, will definitely target Vidwath Kaverappa in the upcoming auction. He has been ruthless so far in domestic cricket and picked up 18 wickets for Karnataka in 8 T20 games. He makes the live score of the opponent irrelevant and always roots to wreck the stumps whenever given the ball. Given the talent he possesses, most of the IPL teams will be gunning to sign the speedster.

The cool, calm and composed Shivam Chaudhary can provide much-needed stability in the middle order. The 25-year-old has played 25 T20s in the domestic circuit and orchestrated 663 runs at a strike rate of 115.90. With Lucknow releasing Manish Pandey and Sunrisers Hyderabad releasing Kane Williamson, teams need a player who can play the role of an anchor and that’s where Shivam can shine. He is a proven custodian in the domestic circuit, and it seems it is only matter of time before he proves his worth in the cash-rich league.