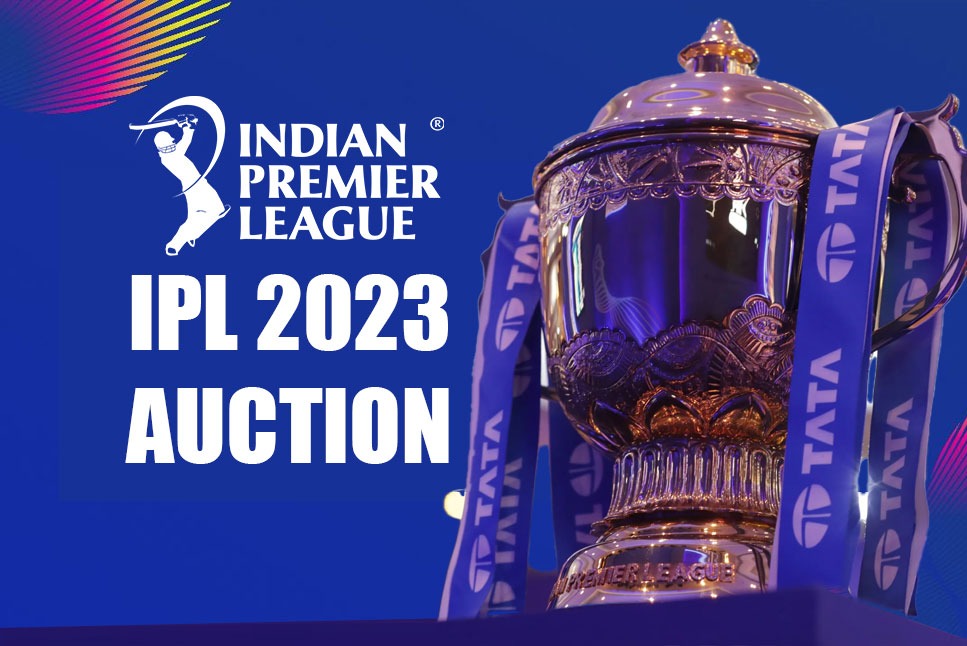 Fans are desperately waiting for IPL 2023 to get underway. The buzz around the cash-rich league is at its highest with five months to go in the competition. Ahead of the IPL 2023 mini-auction is all set to take place on 23rd December in Kochi. Ahead of the auction, all ten franchises have released several players to increase their purses and bid for other stars. While some players’ release was obvious due to their performance in the previous edition, but cricket news regarding release of several players raised eyebrows.

On that note, let’s take a look at the top five shocking players released ahead of the Indian T20 League 2023:

Owing to his dismal show with the bat coupled with the franchise’s failure to qualify for the playoffs under his leadership, the management decided to release Agarwal ahead of the mini-auction. The fans were unhappy with the treatment meted out to Agarwal as he has been a consistent performer for Punjab Kings since 2019.

Owing to his massive potential, Thakur was bought for a whopping 10.75 crore by the Delhi Capitals franchise. Ahead of the auction, he has been traded to the Kolkata Knight Riders franchise in exchange of the emerging all-rounder Aman Khan. Considering his overall impact on the match, the move was shocking as Shardul Thakur can stage a great comeback in the upcoming edition.