IPL 2021 has got its four contestants, know who will compete in the playoffs 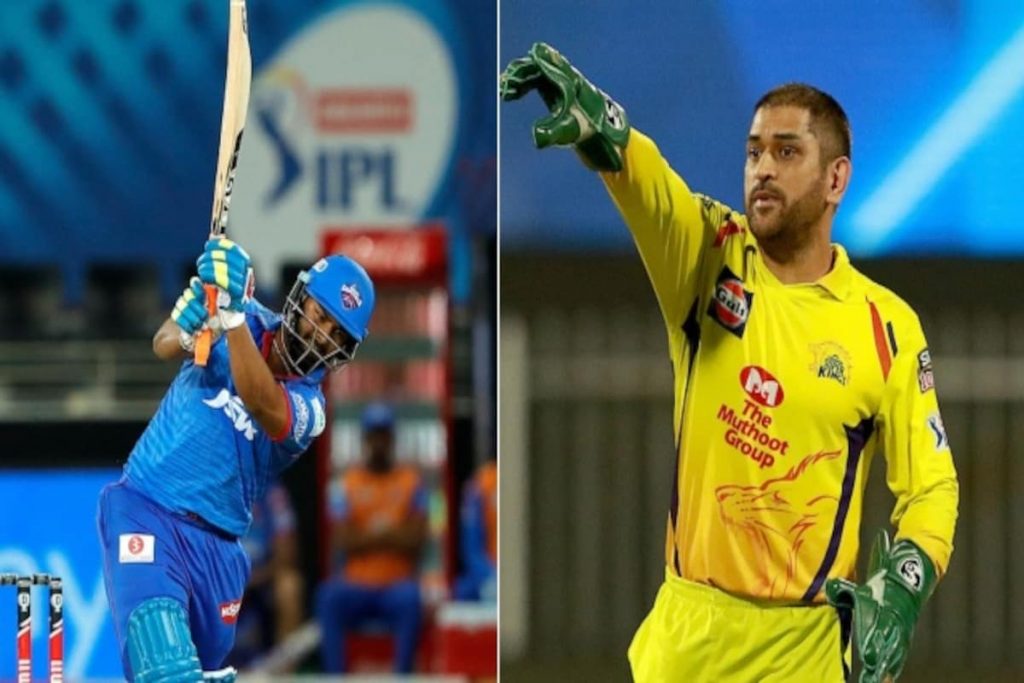 In the last match of the league on Friday, it was decided that this time Mumbai would not be able to make their place in the playoffs. Due to which IPL got its fourth competitor Kolkata. IPL 2021 is now on the verge of ending, all the matches of the league have been completed, now it is the turn of the IPL playoffs.

The playoff battle will start from Sunday, October 10, in the first qualifier match, Rishabh Pant’s Delhi Capitals will take two hands against Dhoni’s Chennai Super Kings, this match is going to be played in Dubai. Whoever wins out of the two teams will directly make it to the final of IPL 2021, then the losing team will have to wait for the first eliminator match of the playoff where KKR will face RCB. This match is going to be played on Monday 11 October in Sharjah.

If we talk about the playoff, then this year two such teams have qualified in the playoff, who have not won a single title of IPL so far. RCB and Delhi have reached the finals many times in the past, but they have not been able to win the final till date. So on the other hand, CSK and KKR have won the IPL title in the past, Chennai, which has won the IPL thrice, KKR has won the IPL twice. Now in such a situation, it will be fun to see whether this time IPL will get a new winner or will an old team win the title once again.